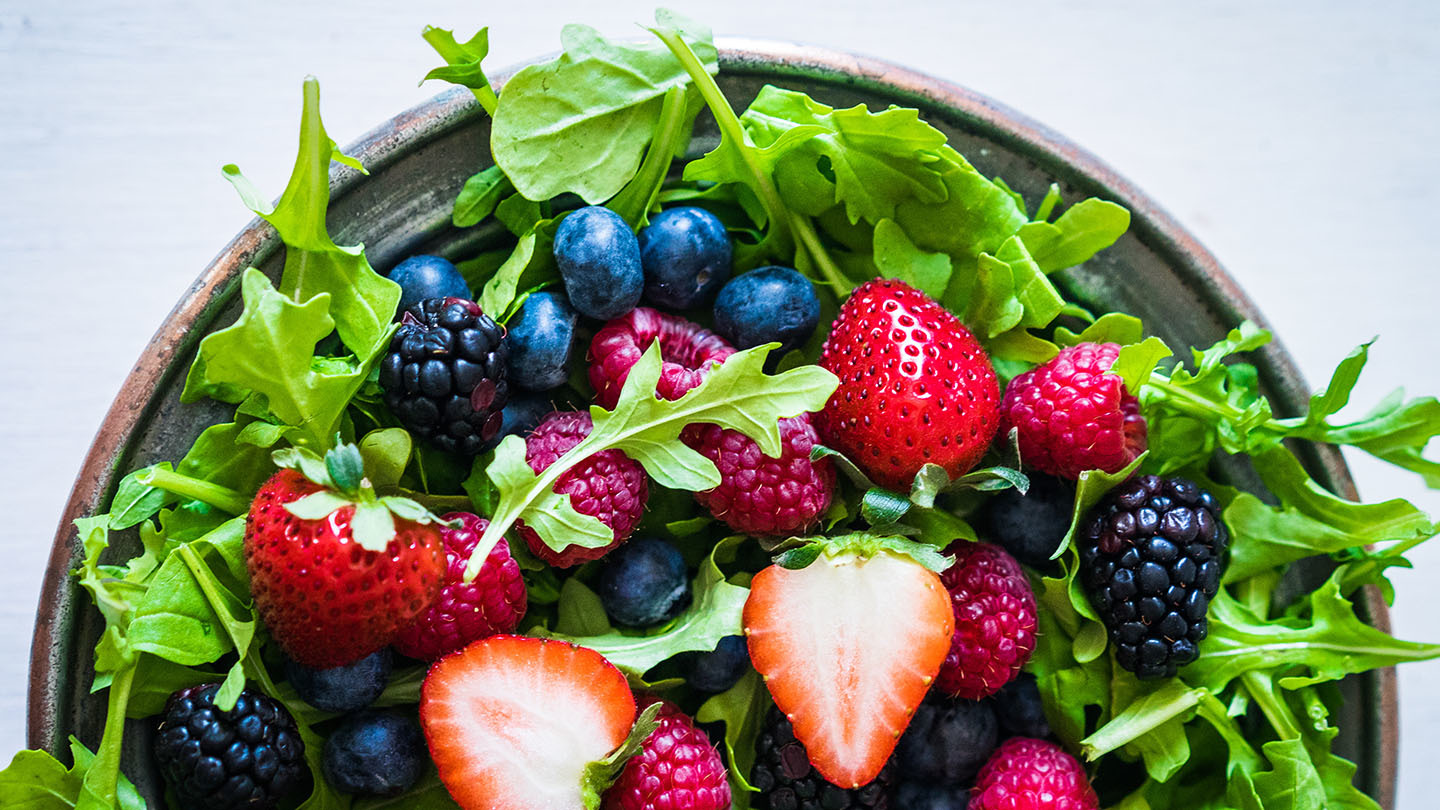 Its name might give you a hint, but did you know the MIND Diet was specially designed to protect the brain from cognitive decline? And it works.

The MIND Diet combines both the Mediterranean Diet and the DASH (Dietary Approaches to Stop Hypertension) Diets to create one super-powered brain boosting nutrition plan.

While aging is inevitable, the cognitive decline that goes along with it may be preventable.

Researchers took a sample from a study called the Memory and Aging Project to see exactly how much the MIND Diet protects cognition. This project was a study of people in over 40 retirement and senior housing communities. Over 9 years, people enrolled in the study frequently completed questionnaires on their diet habits. Over this time, they completed 19 tests aimed at monitoring their cognition.

People who most closely followed the MIND Diet had significantly less cognitive decline than those who didn’t. In fact, cognitively speaking, people in this group were the equivalent of 7.5 years younger! The MIND Diet was especially protective of memory and perception.

While aging is inevitable, this study suggests the cognitive decline that goes along with it may be preventable. Want to boost your brain health but not sure where to start? Two tenants of the MIND Diet include eating berries and leafy greens. How about a salad for lunch? You can throw your berries on top of your greens, or eat them for dessert. 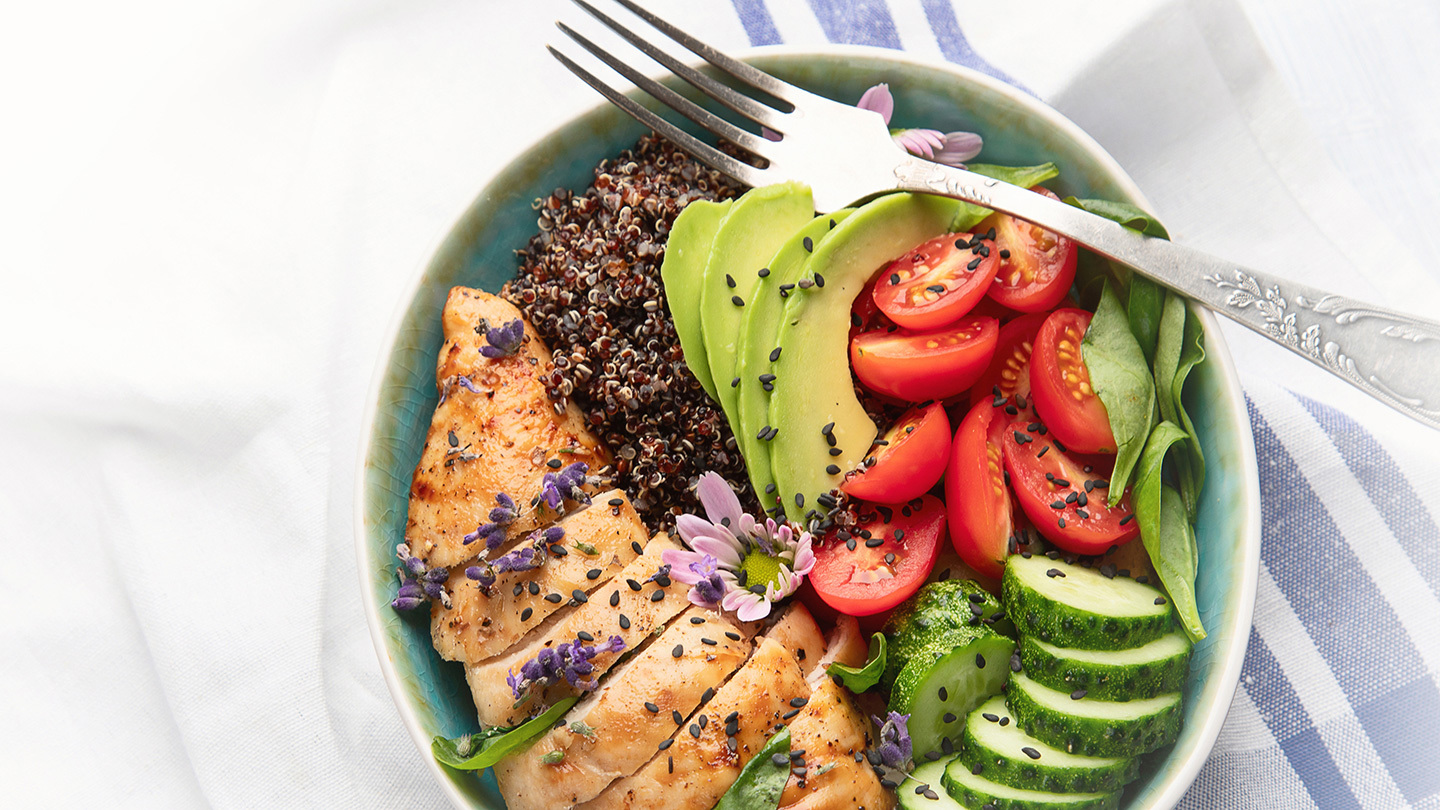 Portion control can help you make the most of the MIND diet and your cognitive health. 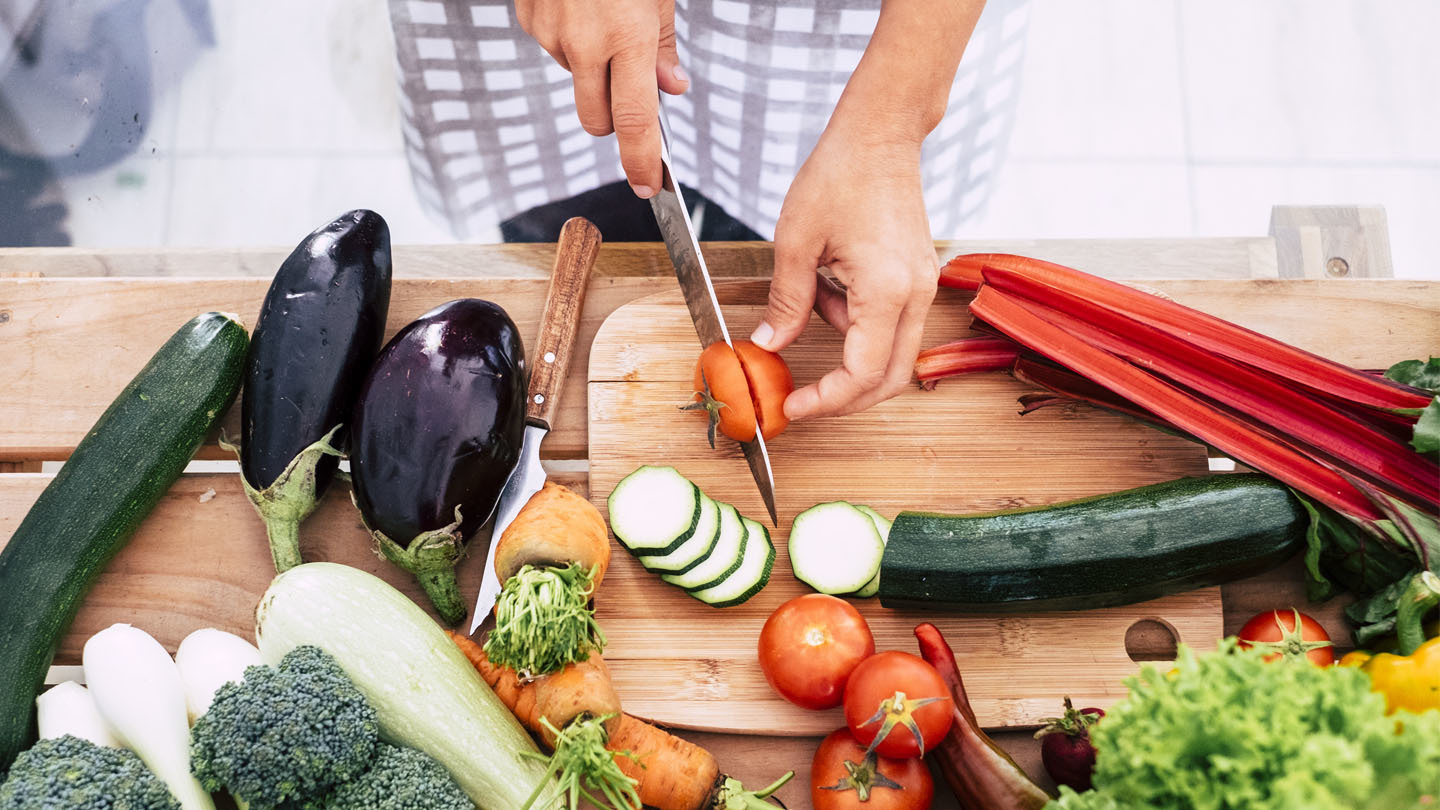 A Diet That Will Change Your Mind

The MIND Diet was specially designed to protect the brain from cognitive decline.

The Real Meaning of Brain Food

Did you know that eating your veggies can also have a major impact on your brain?