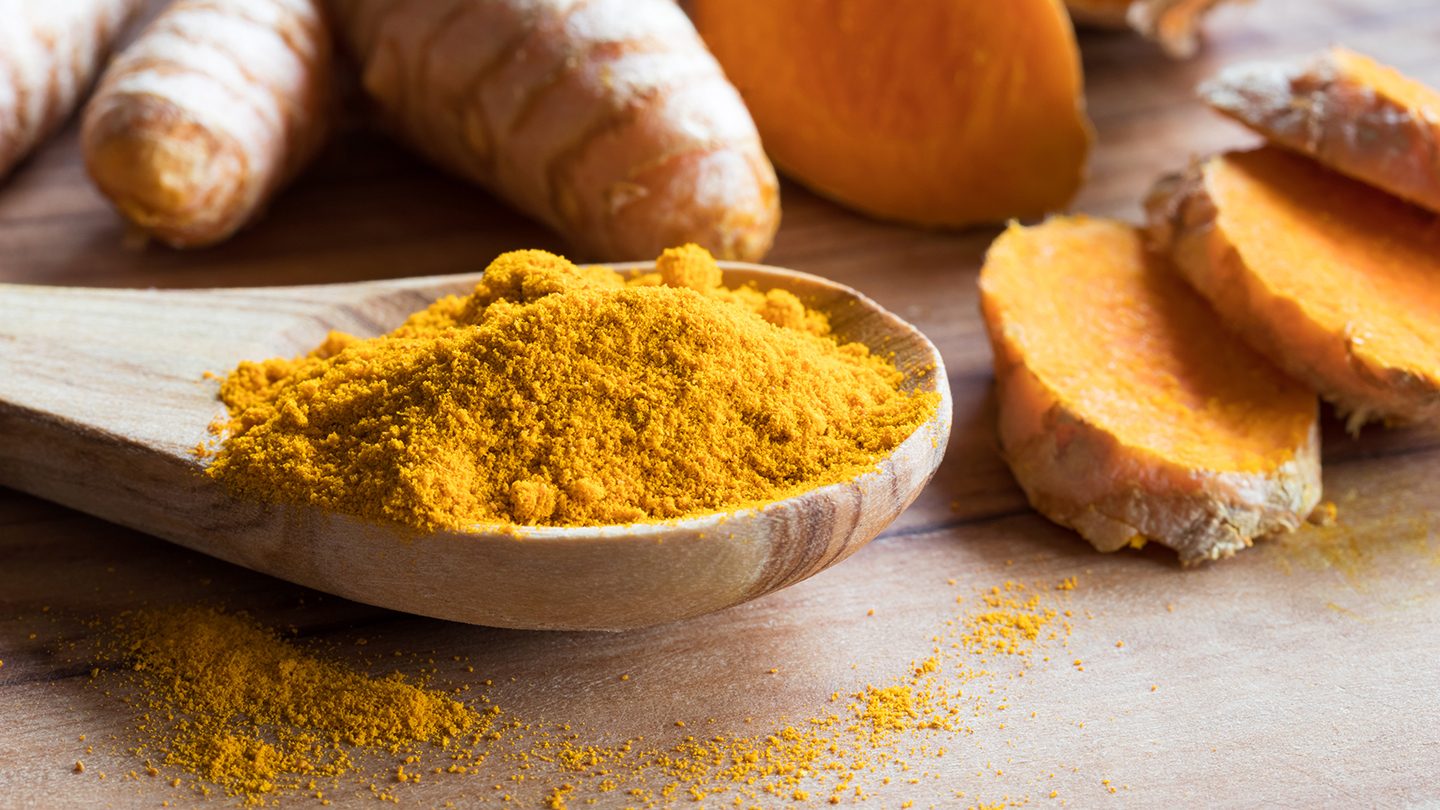 Turmeric is the bright-orange spice that puts most Indian food on the yellow to red spectrum. The spice is used widely in Indian curries. The incidence of Alzheimer’s Disease in India is over 4 times less than in the United States. Coincidence? Science thinks not.

Studies have linked curry consumption to higher cognitive performance. How does this work? Alzheimer’s disease is believed to be caused by inflammation and the formation of beta-amyloid plaques. Some evidence suggests that turmeric helps white blood cells clear the plaques from the brain while also reducing inflammation of brain cells.

Turmeric is also an antioxidant. That’s a word you’ll hear a lot when reading about brain health. What does it really mean? Antioxidants protect your cells by neutralizing some metabolism byproducts called free radicals that can damage cells. Some research suggests antioxidants can reduce some signs of aging, including cognitive decline.

Sounds like adding turmeric to your diet is a no-brainer. Not into Indian food? No worries, there are plenty of other ways to incorporate it into your diet. You can add a teaspoon of turmeric to hot water with lemon juice and drink it as a health shot. It tastes great in a mango smoothie. You can also drink it with your favorite plant milk warmed and a splash of vanilla to create a turmeric latte, also called “golden milk.” Sprinkle it onto a tofu scramble, sweet potatoes or brown rice. Keep a shaker of turmeric next to the stove and you’ll find creative ways to incorporate it into your meals. 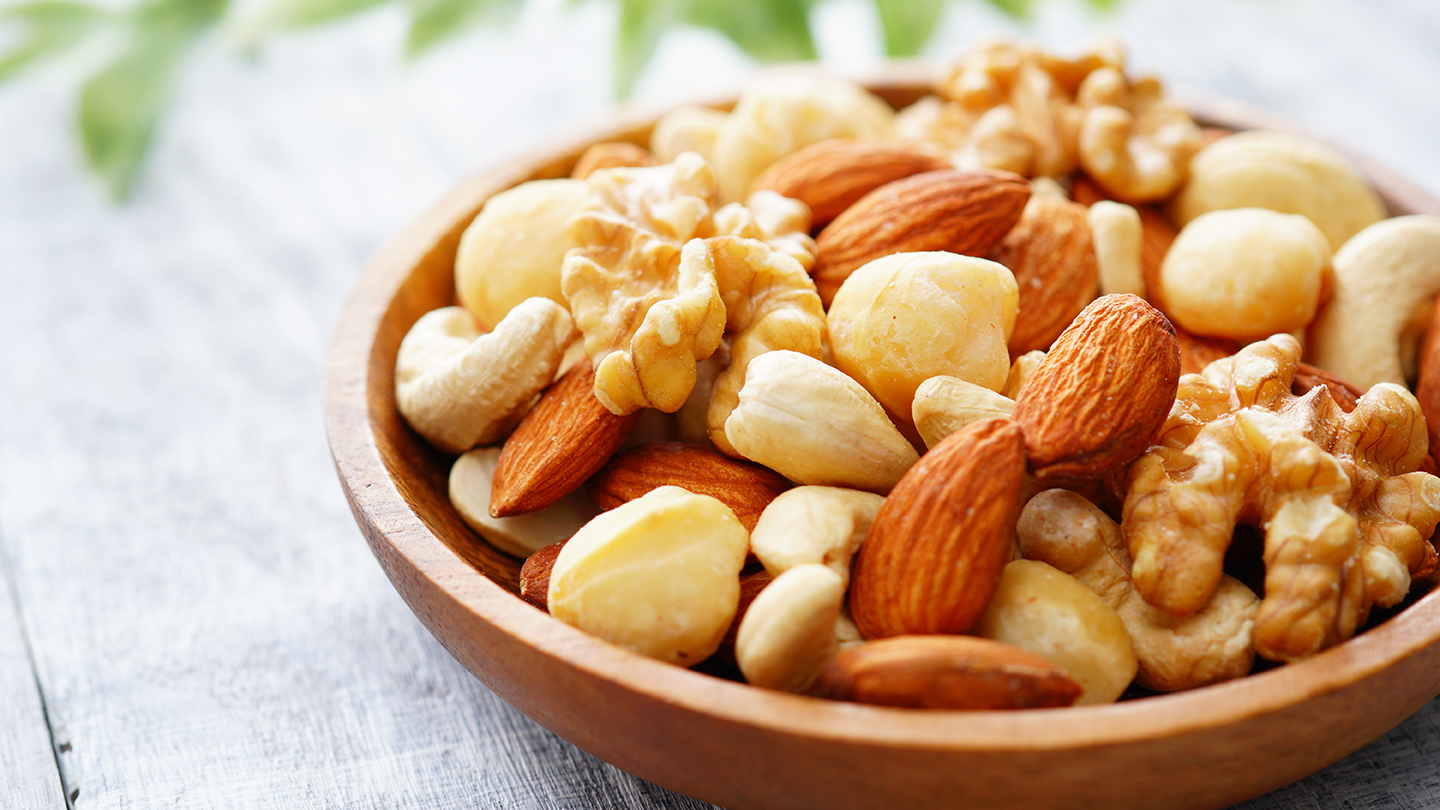 Including nuts in your diet can keep your brain healthy and reduce your risk for dementia. 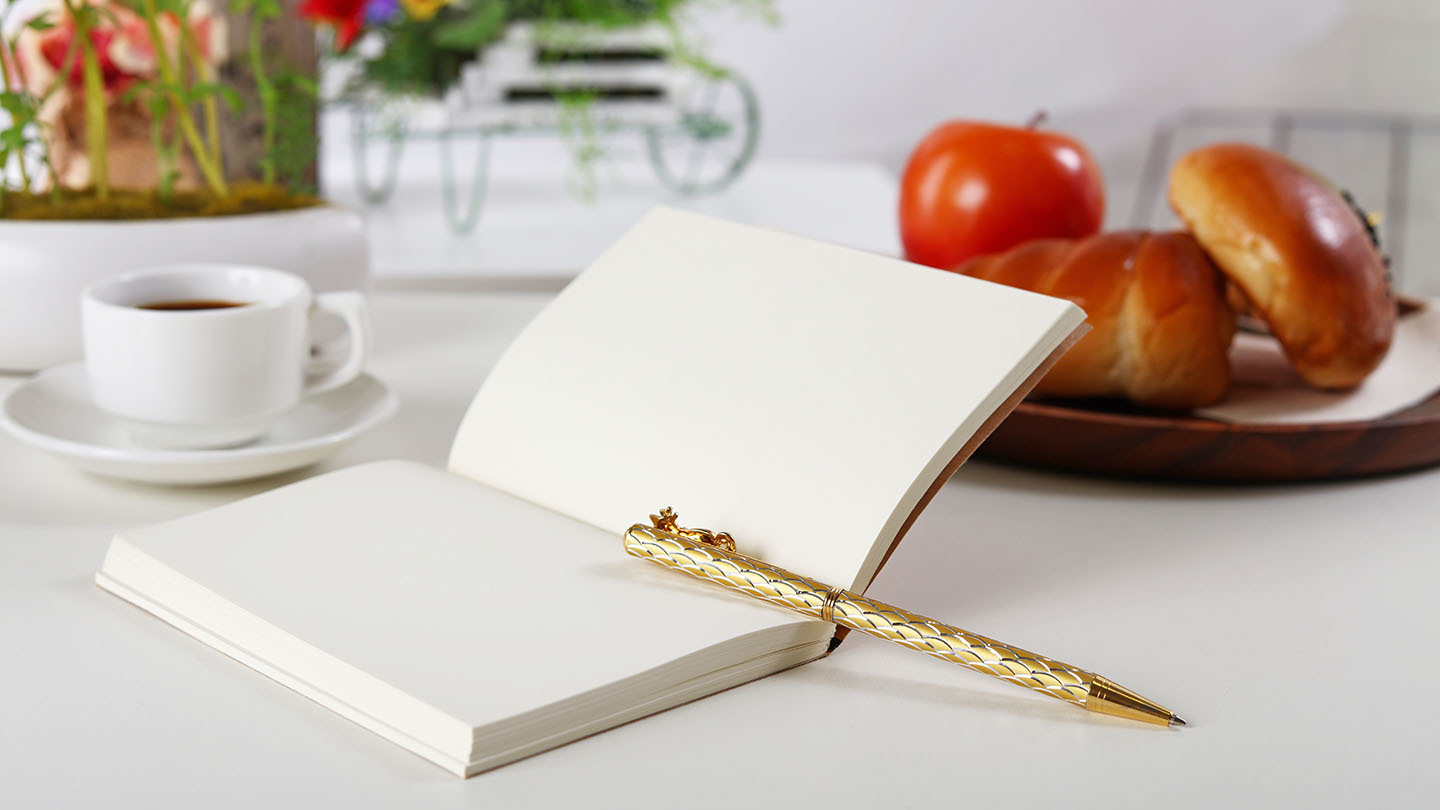 Slip Up, Then Move On

The MIND-Diet is easy to follow, but that doesn’t mean you won’t have a slip up. 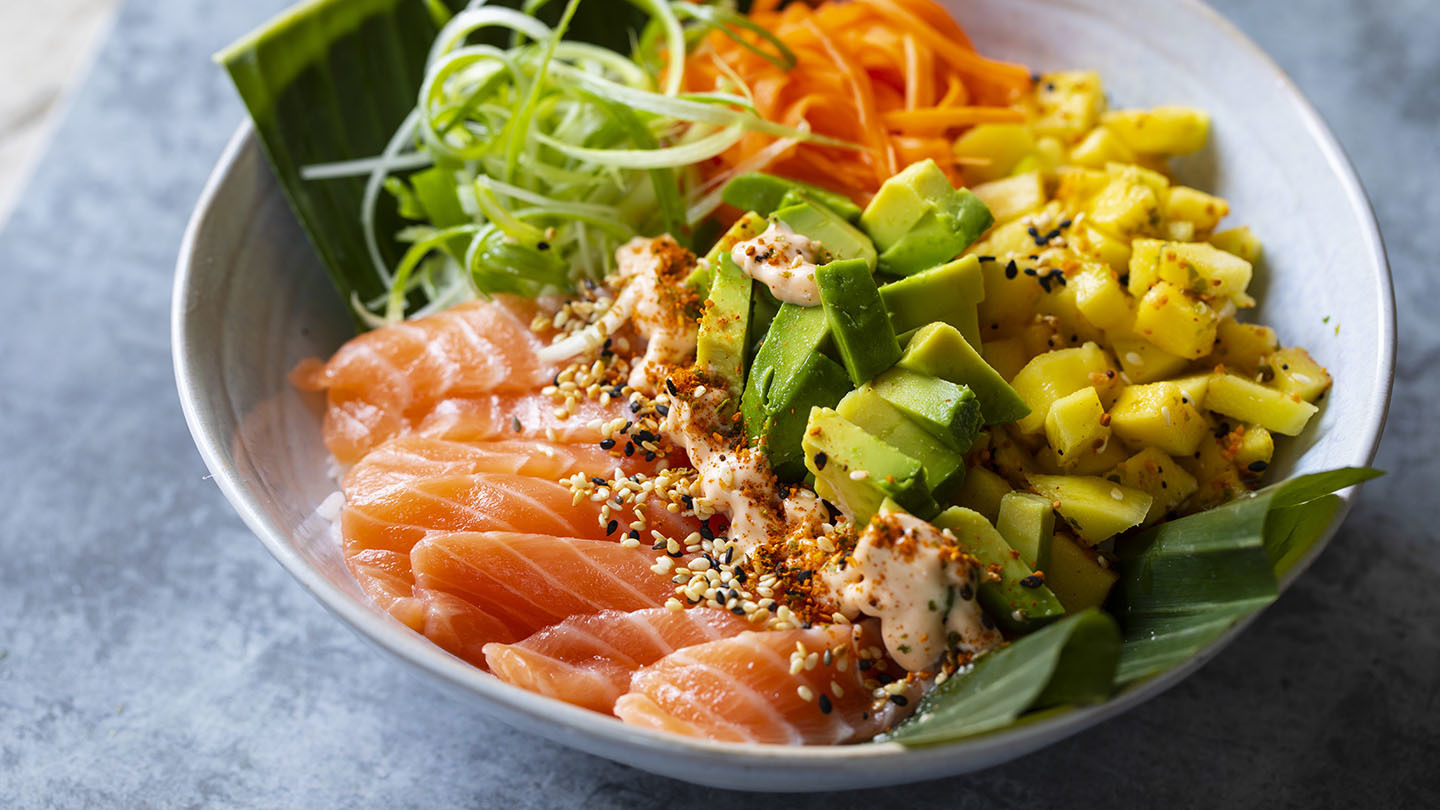 MIND What You Eat

The benefits are profound, but the diet is simple.