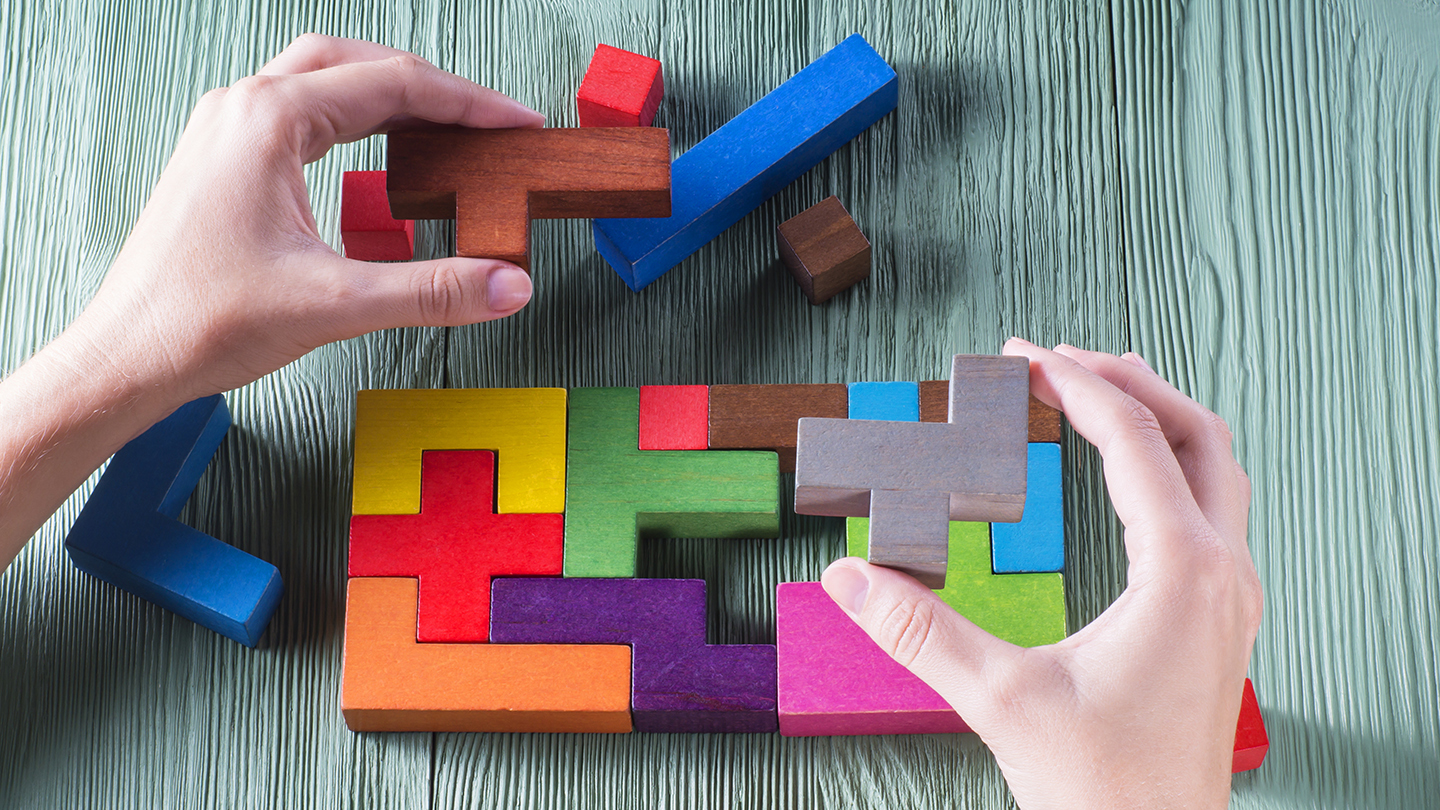 Did you know that it takes at least 100 hours to learn a new skill? These hours are spent both learning the skill and practicing the skill. Even after 100 hours, most people will still only have moderate proficiency of the skill. This might sound intimidating, but 100 hours is about two and a half weeks of full-time work. If you’re trying to learn a new skill, just a few hours a week for a few months should do the trick.

There are 3 stages of learning a skill:

1. The cognitive stage involves storing information about the skill into the brain so you can retrieve it later.

3. The third stage is called the autonomous stage. This stage involves gradual improvement of the skill and the improvements go on indefinitely.

This whole process is called “cognitive skill acquisition.” Simply put, this phrase simply means solving a new problem. The way you solve a problem involves both decision-making and reasoning.

The term “problem-solving” might make you think of algebra, but really it’s more simple than that. This term can refer to how you solve any problem throughout your day, from getting dressed to driving to the supermarket.

Did you know that when you take care of your heart, you’re doing a lot of good for your brain? 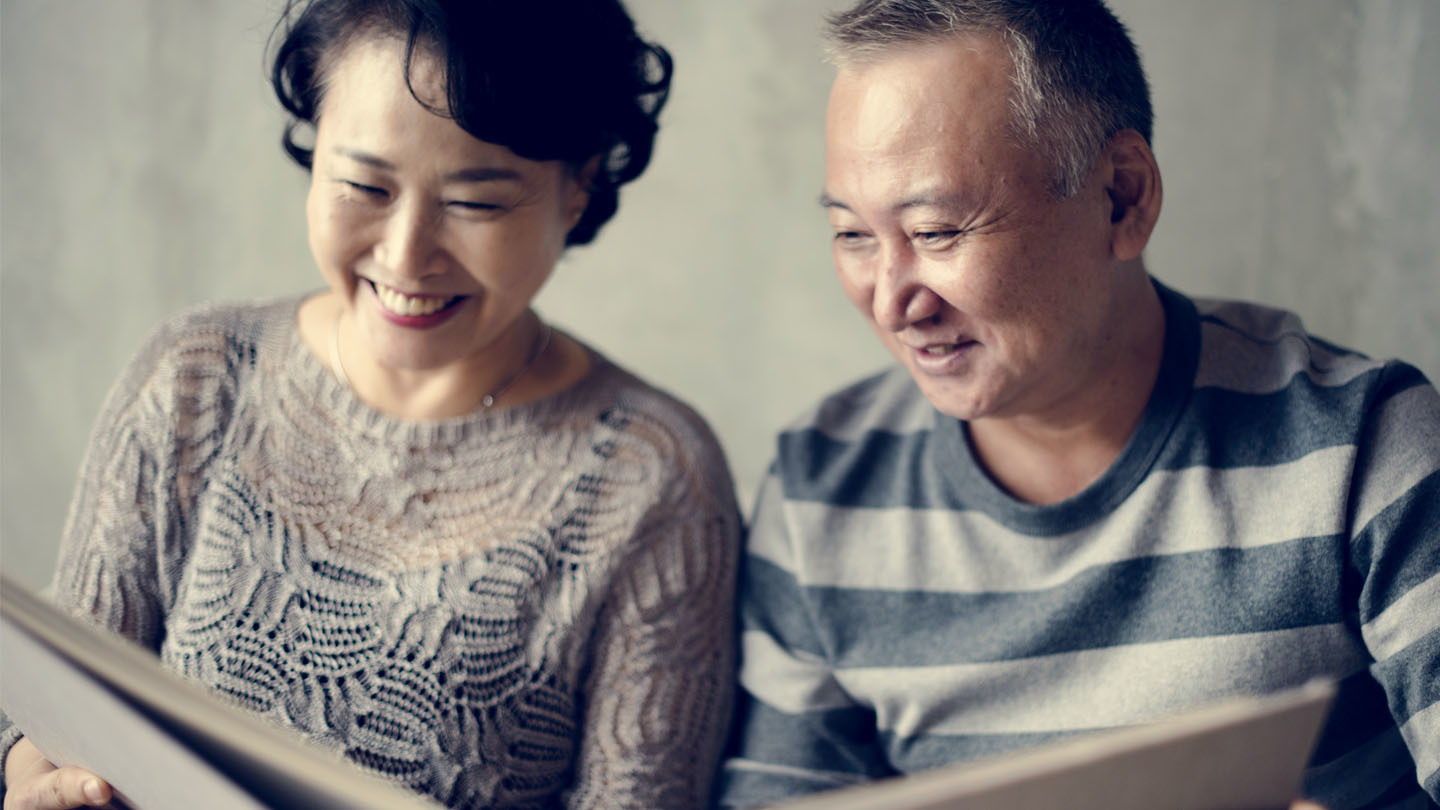 What is considered normal forgetfulness and what is not?

Have you heard about “the Alzheimer’s gene”? Its name is APOE.