Social Media: the Good, the Bad, the Confusion 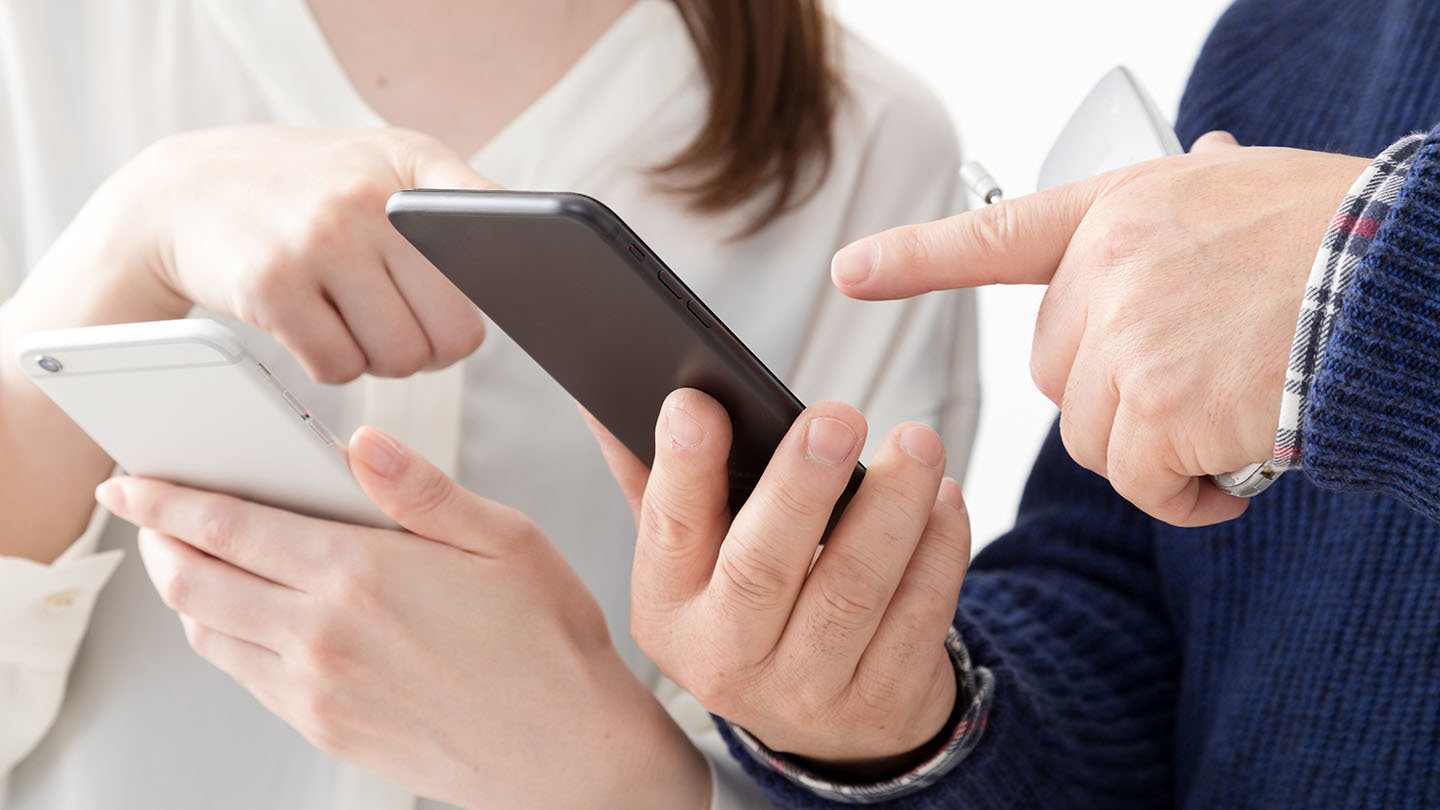 News reports on the effects of social media on human loneliness–one of the major factors that can lead to cognitive decline–are often confusing and contradictory. Some studies say that too much social media actually makes us lonelier. Others claim social media can help us connect to those with whom we might not be able to otherwise, making us less lonely.

So what’s a person with a Facebook account, a desire to keep their brain healthy and loneliness at bay to do? It’s actually simple: use social media sparingly, wisely, and as a means to an end. Scroll quickly through to keep up with what your friends are doing and saying, but don’t linger too long. Use the app to meet up in real life or have a private chat with a long-lost friend, but don’t waste too much time staring vacantly at your screen. Post photos of your family, sure, but use this as an opportunity to have conversations with those who post comments underneath.

Proactive users of social media report greater levels of happiness and satisfaction than those who simply scroll by without leaving a footprint.

The key is to be proactive with social media, not a passive lurker. Proactive users of social media report greater levels of happiness and satisfaction than those who simply scroll by without leaving a footprint. A comment under Aunt Myrtle’s photo of her turtle, “Nice turtle, Myrtle!” can do wonders to boost both your day and Aunt Myrtle’s. But actually meeting up with Myrtle and her turtle in person is even better. 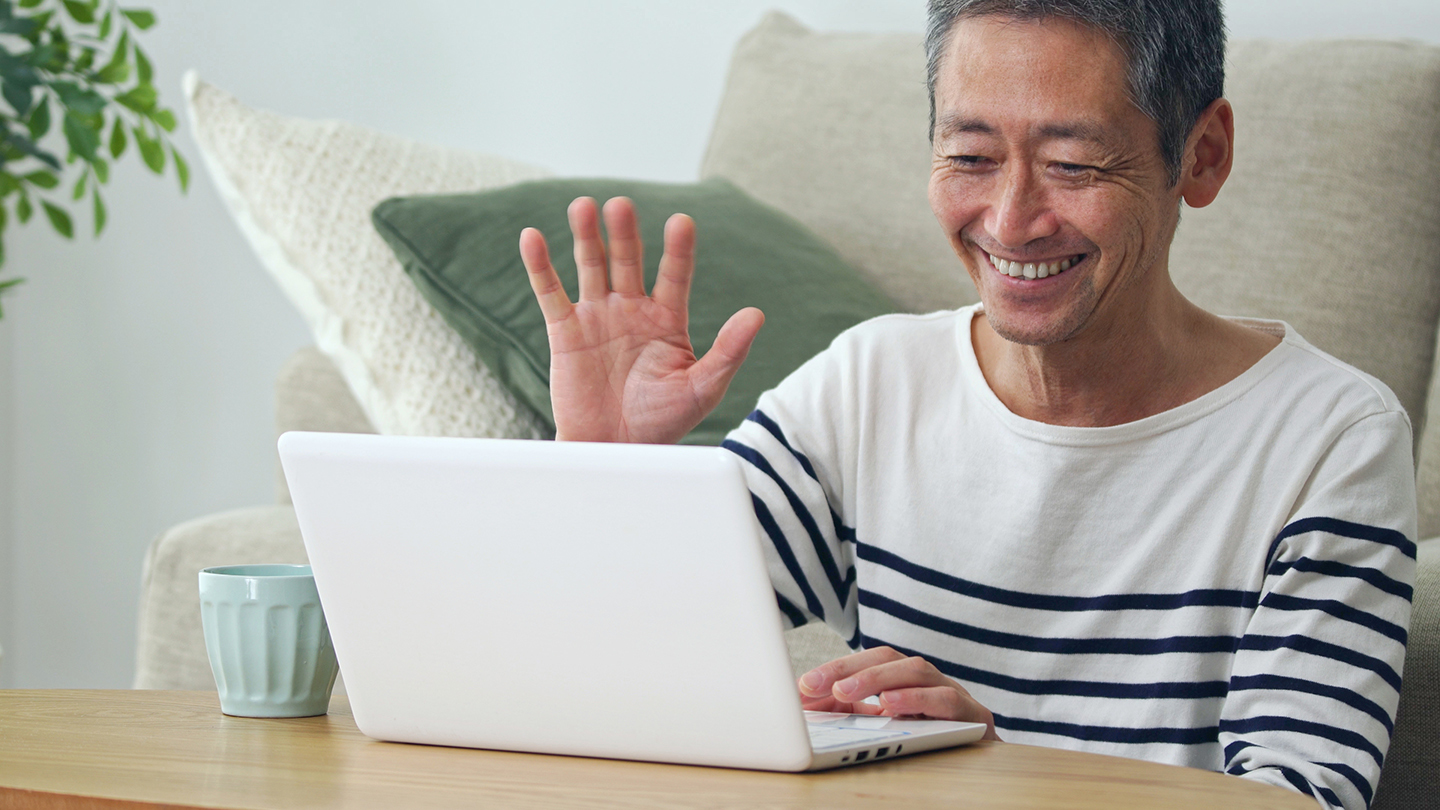 Using the Internet can help reduce feelings of isolation, loneliness, and depression. 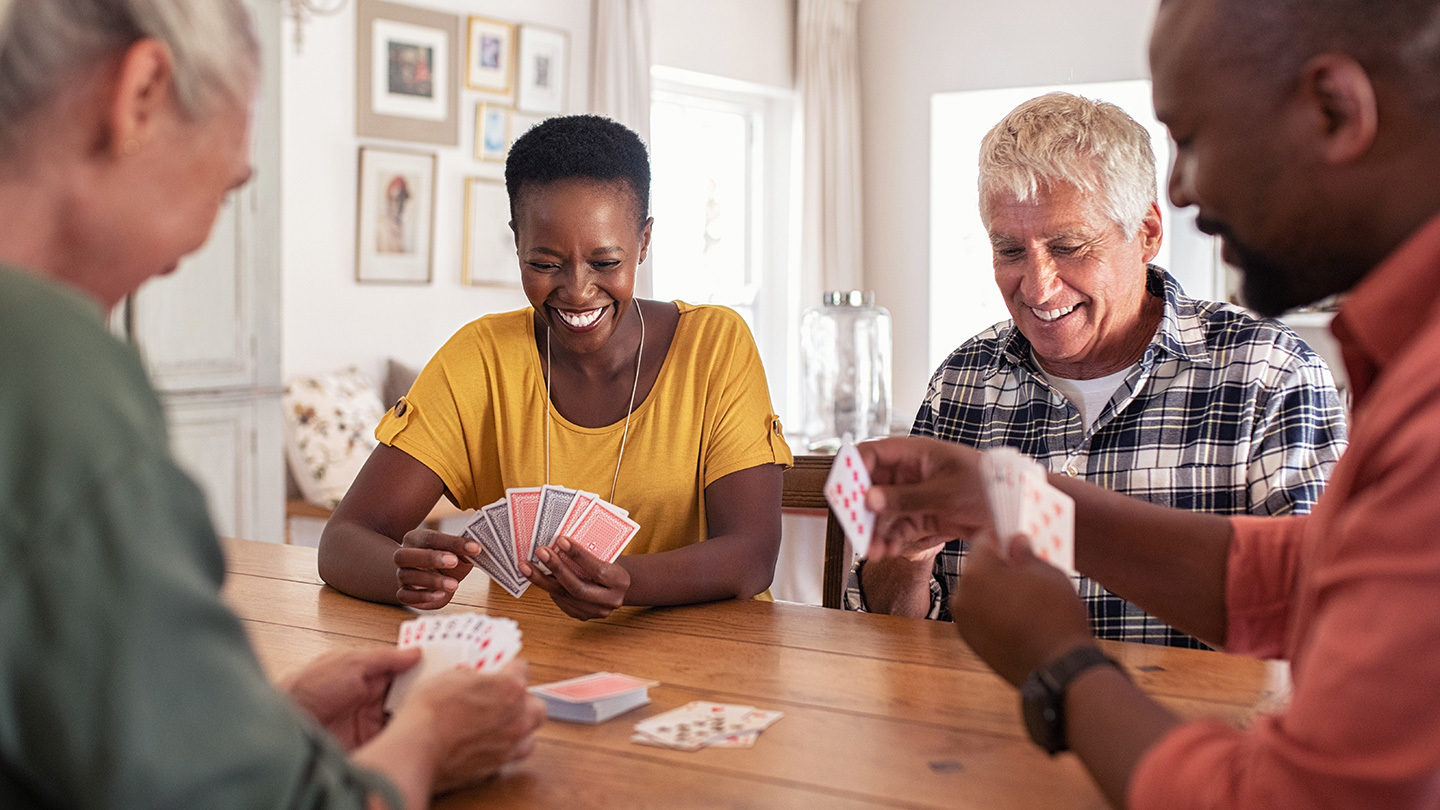 Plan a game night with some friends. 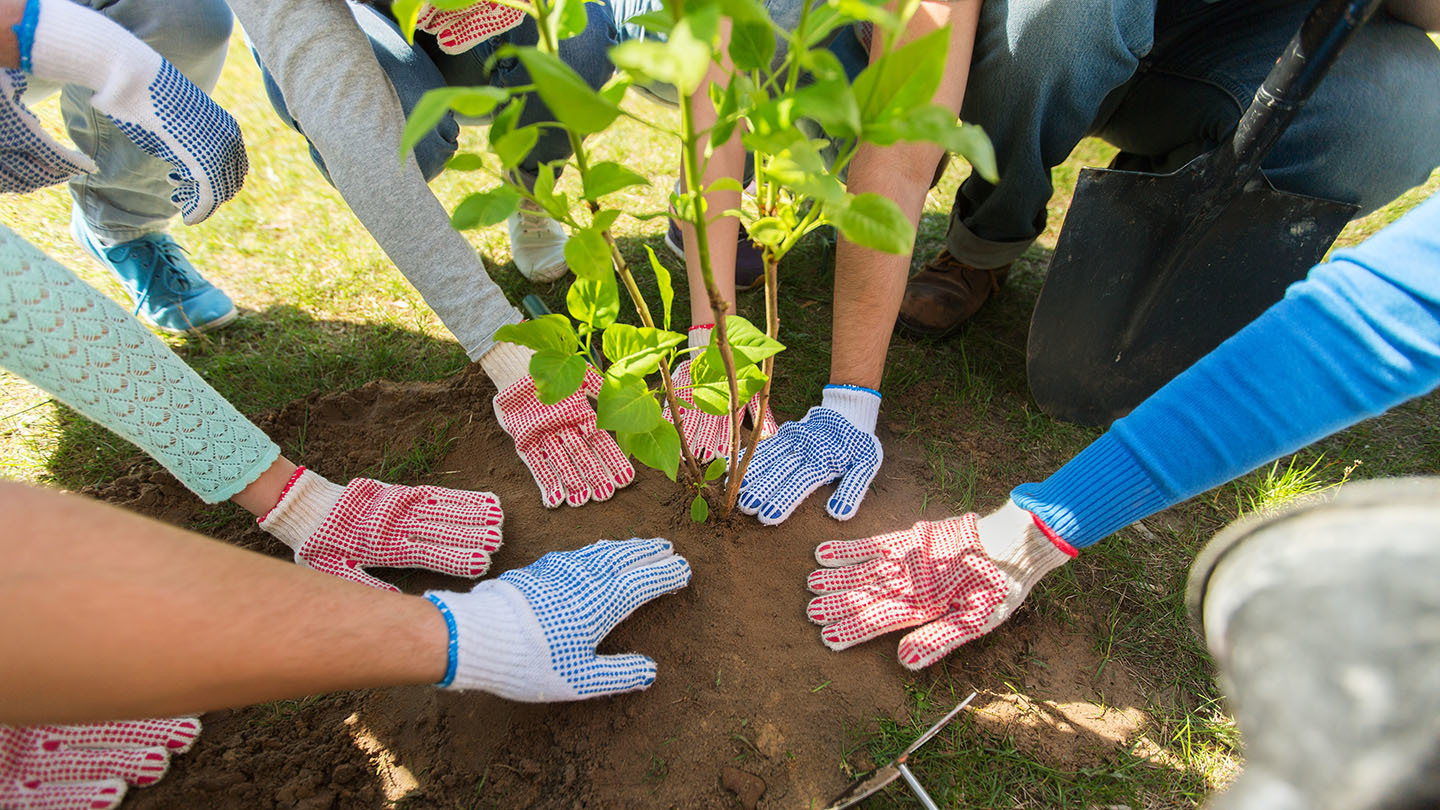 Volunteering is Good for Your Brain, Too

Becoming a volunteer improves physical and mental well-being, and can lead to a longer life.