The Brain-Boost of Communal Living 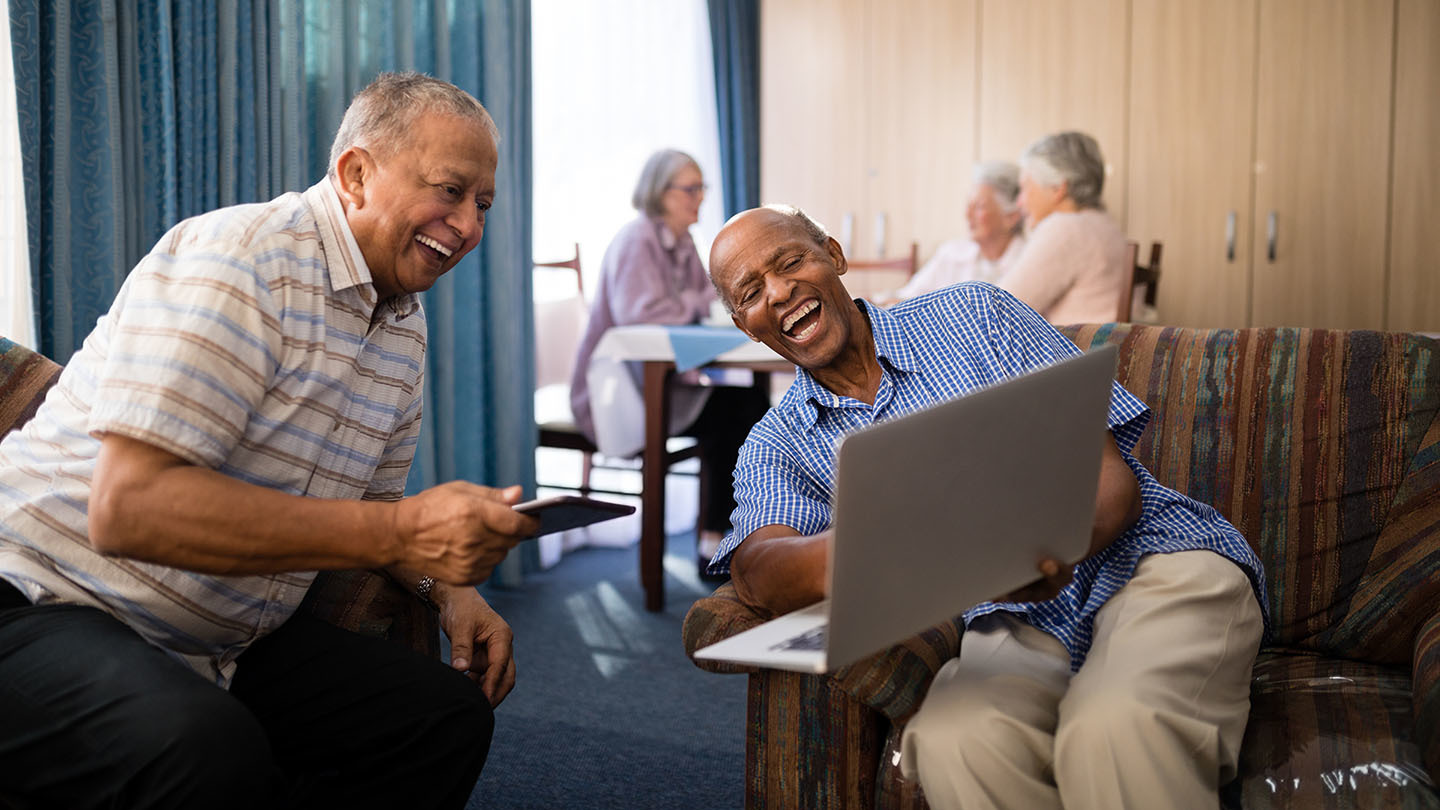 Okay, so, let’s say you’re widowed or divorced, the kids are all gone (or you never had kids or a spouse), and you find yourself living out your golden years alone or even your late middle-age years by yourself.

Let’s also say you have an extra room in your home that sits there unused. Or, perhaps you’re thinking of making a big domestic change: you want to move to a new city, a new home, a new living situation.

Consider, if you will, getting a roommate. Yes, just like back in college, if you went to college, or like your first years as an adult, when you were trying to save money. And before you balk at the idea, listen to this: science tells us that social ties promote brain health and cognitive function. Opening your home to a roommate could create a new, supportive, brain-boosting social bond.

Now, a bad roommate––just like a bad marriage––can lead to stress, which is detrimental to cognitive health, so the roommate you choose, should you decide to do so, has to be someone with whom you get along.

That being said, with a roommate in your home, you’ll not only have much more frequent brain-boosting social interaction, you can share the chores as well.

There’s also something called “senior cohousing.” This allows you both your own private space as well as a shared communal space. The first senior cohousing was built in Denmark in 1972. The U.S. caught on in the early 2000’s, and the idea has been growing in countries such as Australia, Japan, New Zealand, and Canada.

No matter where you live, organizing your living situation so you can experience frequent social interaction is going to give your brain a boost and delay the onset of cognitive decline. 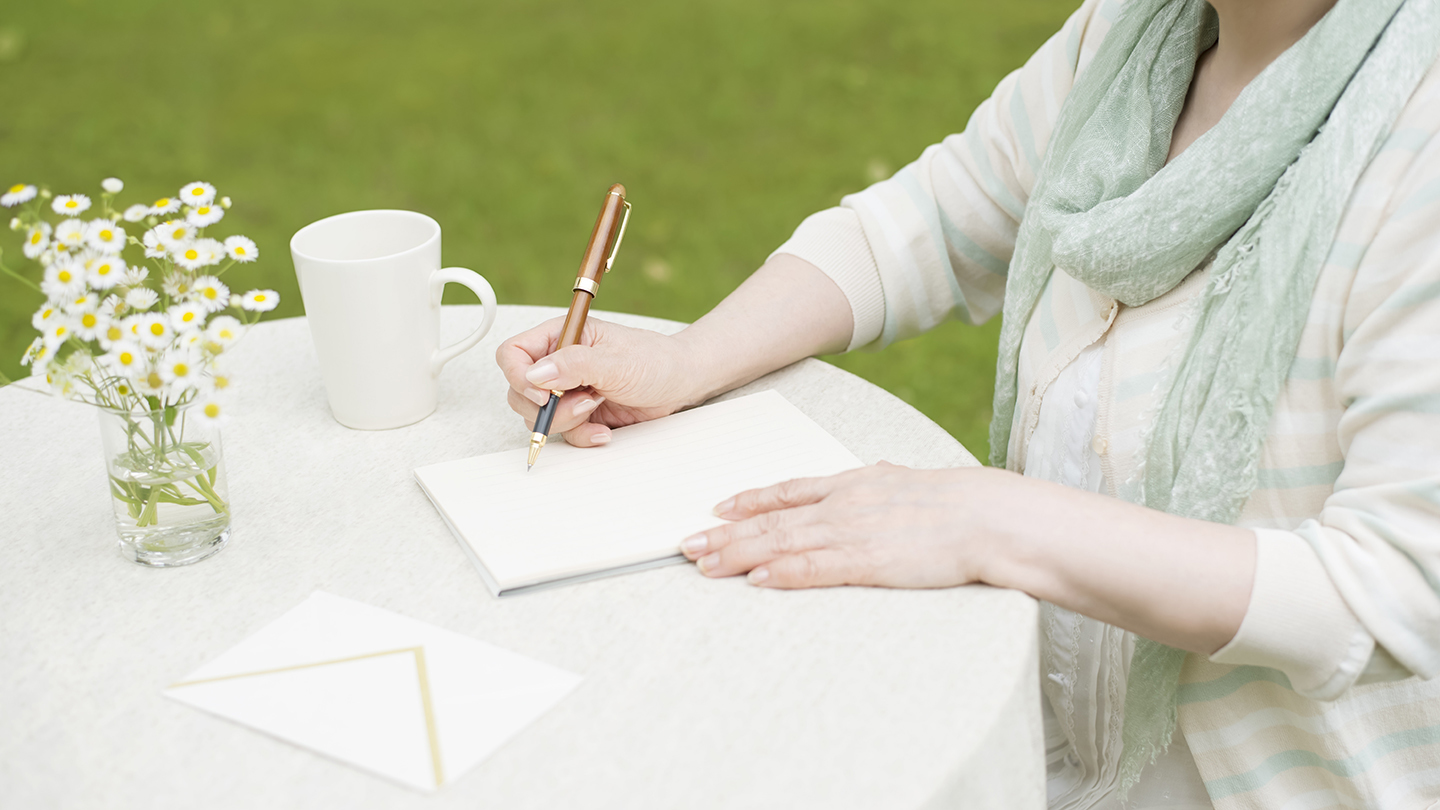 When you’re starting to feel like you don’t matter, try writing a few thank you notes. 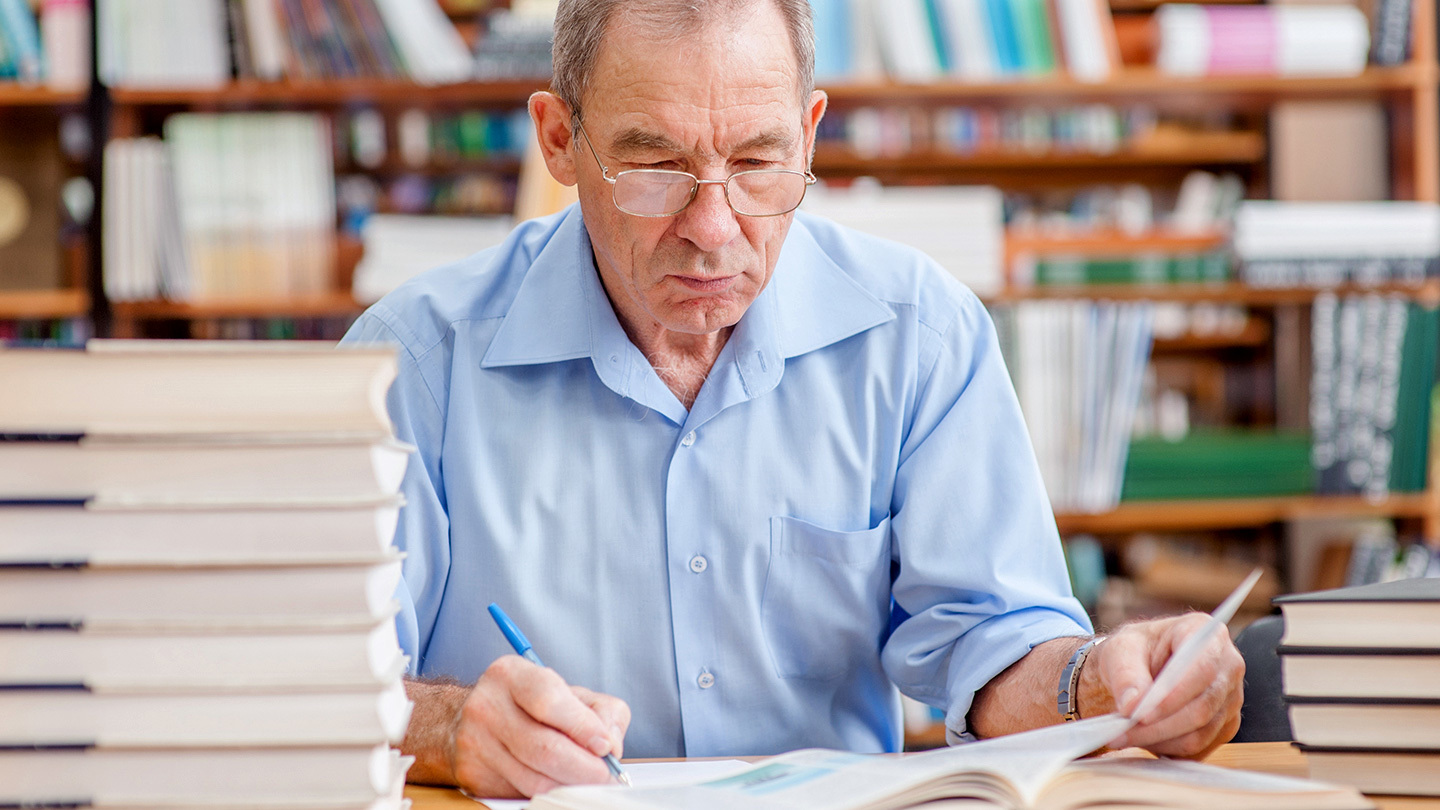 To Retire or Not To Retire? That is The Question

By the age of 65, you may be considering retiring. We’re asking you to think again. 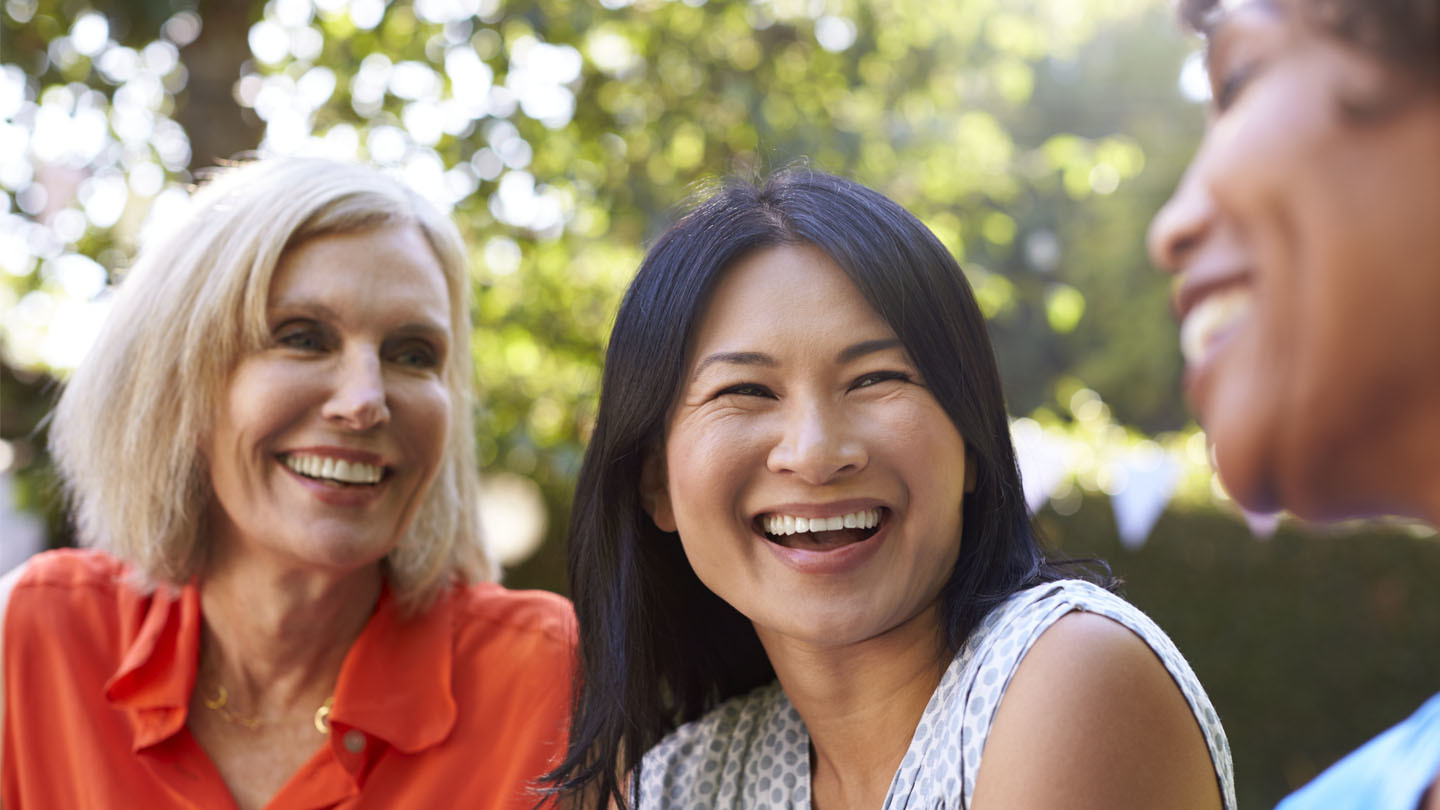 Research indicates that people are healthier and live longer when they are socially engaged.