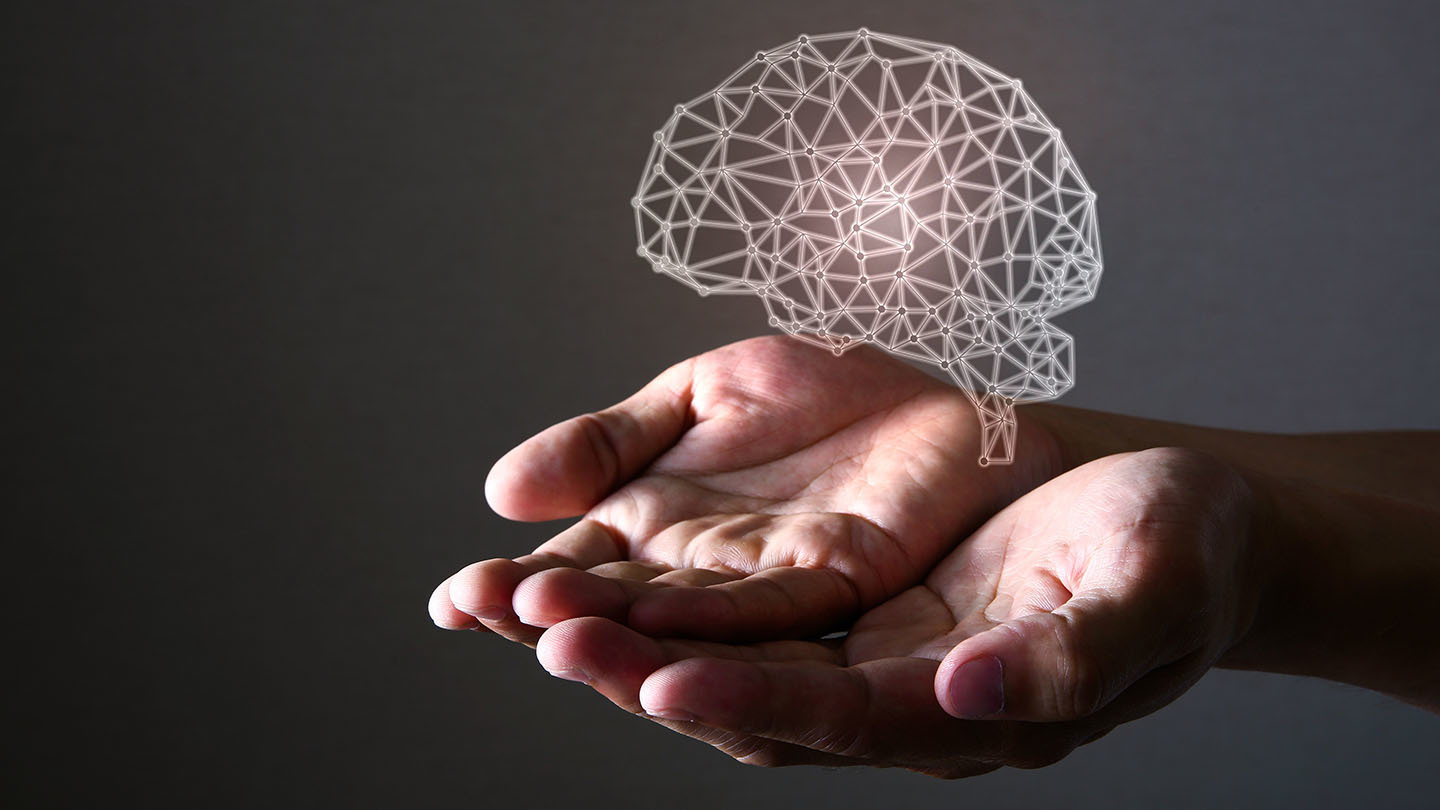 Neurotransmitters are the chemicals within your brain that transmit signals between neurons and cells. There are at least 100 neurotransmitters, each with a different function.

Four important neurotransmitters are impacted by the foods you eat: serotonin, dopamine, norepinephrine and acetylcholine. These neurotransmitters play a critical role in vital brain functions like sleep, behavior, mood, memory and energy.

All of these neurotransmitters are made in your brain directly from the food you eat! This means what you put on your plate has a direct impact on your brain health and mood.

Let’s take a look at these neurotransmitters and how you can give them a boost.

Serotonin is often called the happiness chemical because it has a positive effect on mood. Your brain creates serotonin using the amino acid tryptophan. (Yep, it’s the stuff in turkey that makes you sleepy). Tryptophan is found in foods high in protein like meats, dairy, eggs, and beans.

Yet, eating nothing but protein won’t make you the happiest person on the planet. You need to eat a balanced meal of carbs, proteins, and fats so tryptophan doesn’t have to compete with too many amino acids to enter the brain and become serotonin.

Dopamine and norepinephrine are made from an amino acid called tyrosine that’s also present in protein-rich foods. But tyrosine needs a little support to do its job effectively. It needs help from folic acid, magnesium, and vitamin B12 to convert to dopamine and norepinephrine. So, next time you eat a high protein meal, throw in a side of leafy greens, whole grains, nuts, seeds, or legumes to maximize your neurotransmitters.

Acetylcholine is a neurotransmitter created from choline and acetyl coenzyme A. Choline is found in many common foods including egg yolks, kidney, liver, seeds, legumes, brussels sprouts, and broccoli. Choline supports cognition and memory. In fact, choline deficiencies are believed to play a role in Alzheimer’s. A study published in The Lancet Neurology in 2017 found cognitive decline was decreased when people took a choline supplement.

We’re still learning a lot about neurotransmitters, but we know they have a direct impact on cognitive health. Serotonin, dopamine, and norepinephrine are each involved in depression. Researchers are beginning to connect the dots that depression and Alzheimer's disease are related. Depressed people are at a higher risk for Alzheimer’s, and people with Alzheimer's are at risk for depression. There’s also a strong link between choline deficiency and Alzheimer’s—researchers are working to get more answers.

Phew! That’s a lot of sciency stuff to remember. Don’t worry…there won’t be a test. You don’t have to remember the names of neurotransmitters or their functions. Just know that eating a balanced diet filled with fresh fruits, veggies, whole grains, nuts, and seeds is going to keep you and your neurotransmitters happy. 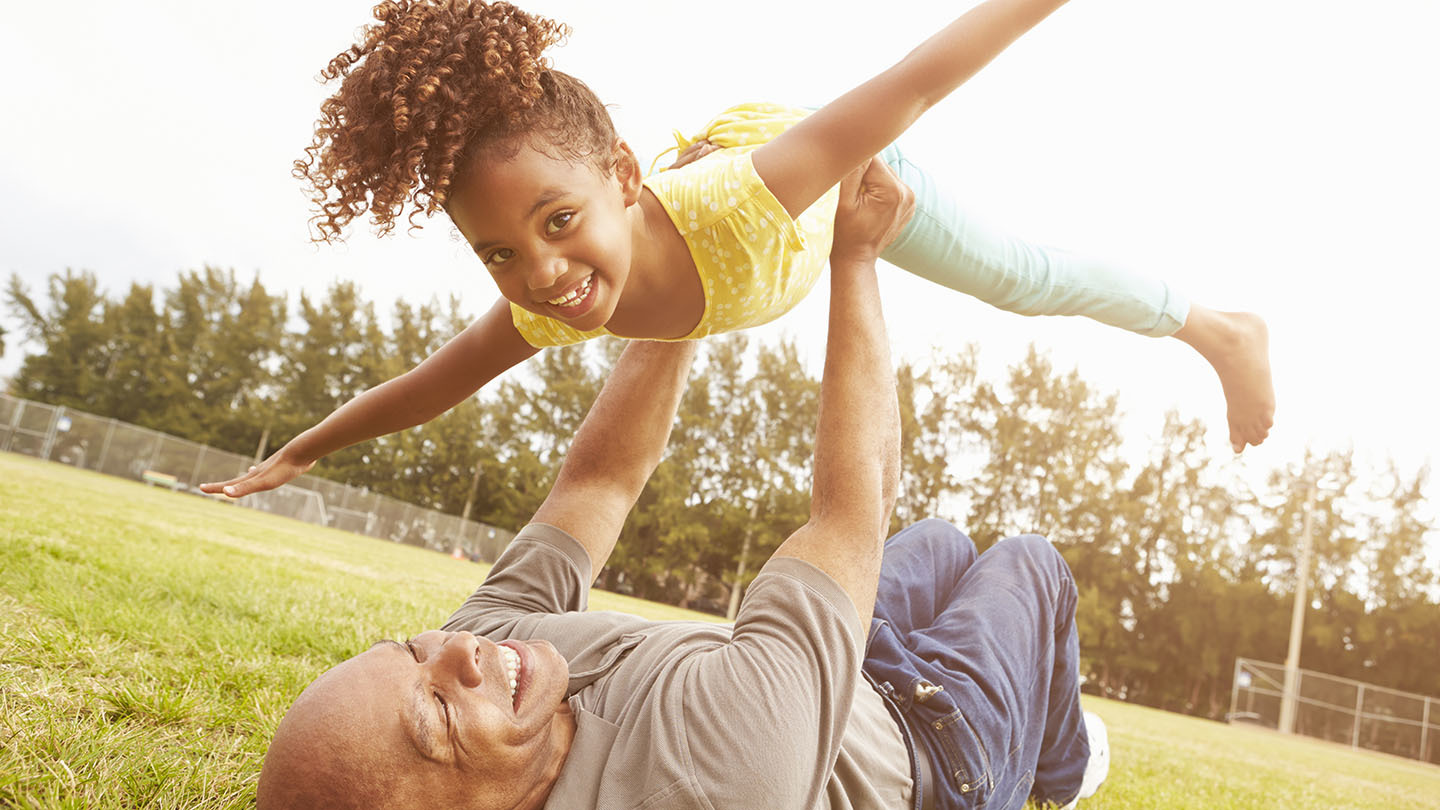 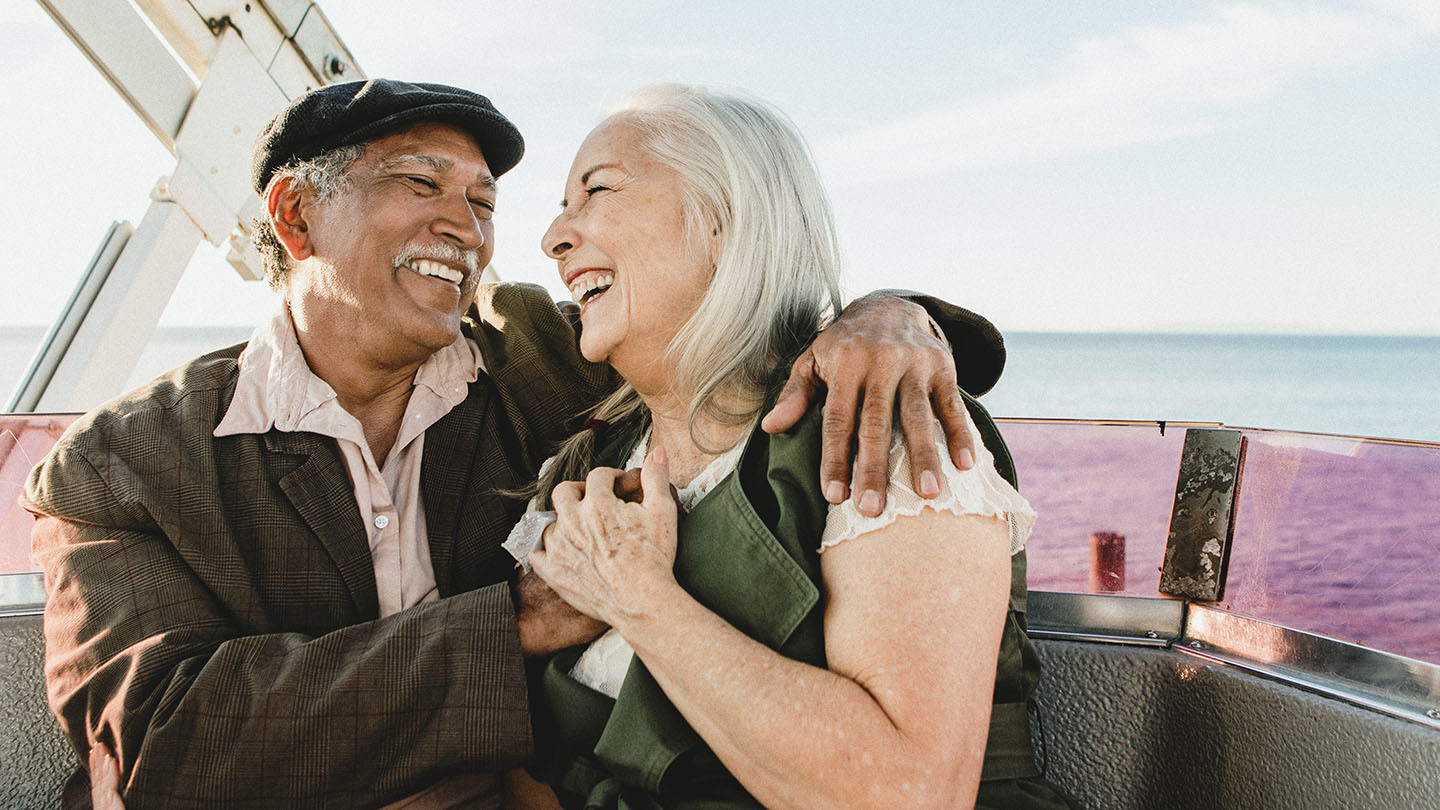 It turns out that seeing the glass half full might actually protect your brain health. 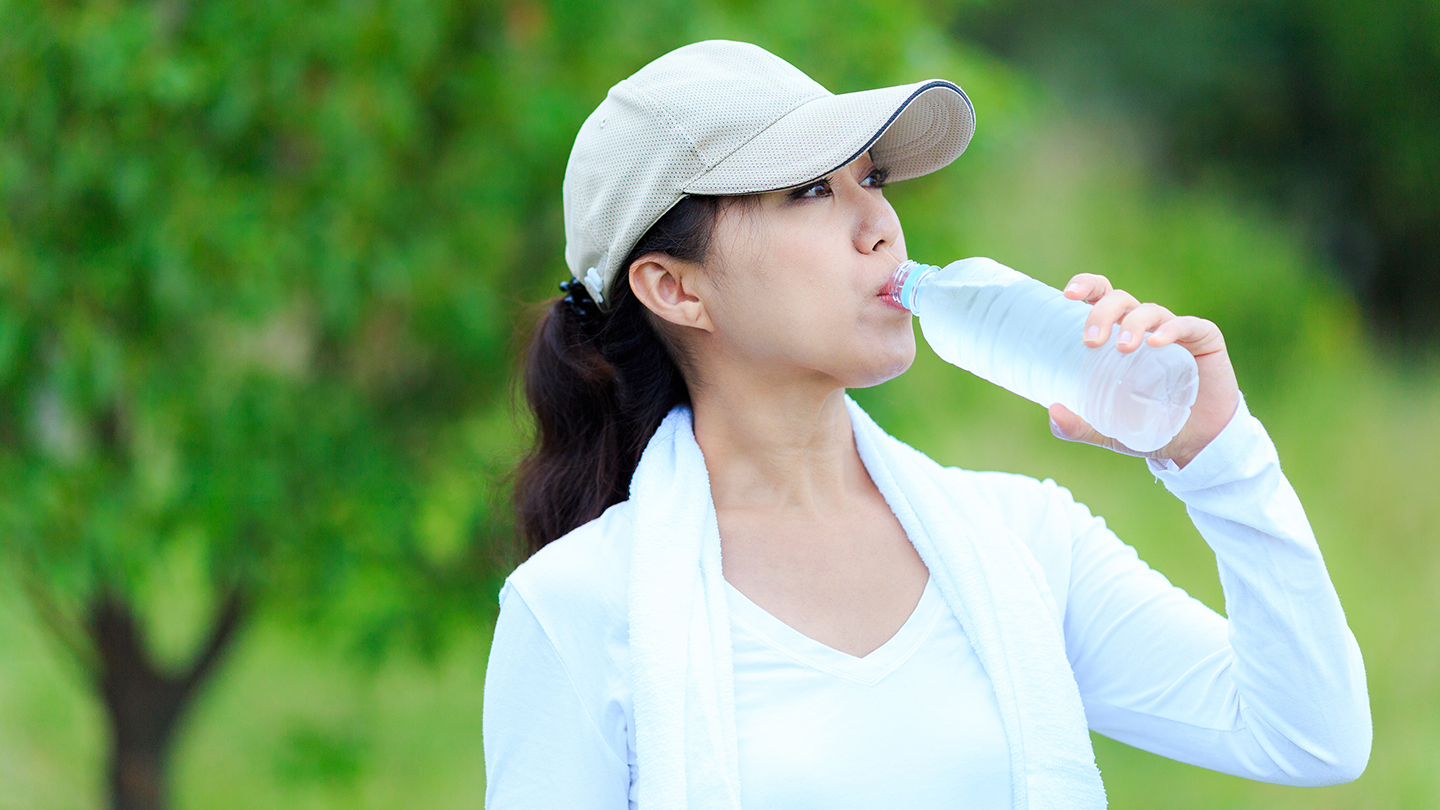 Believe it or not, water and your hydration status can greatly impact your cognition.