How Long Does It Take To Build a Habit? 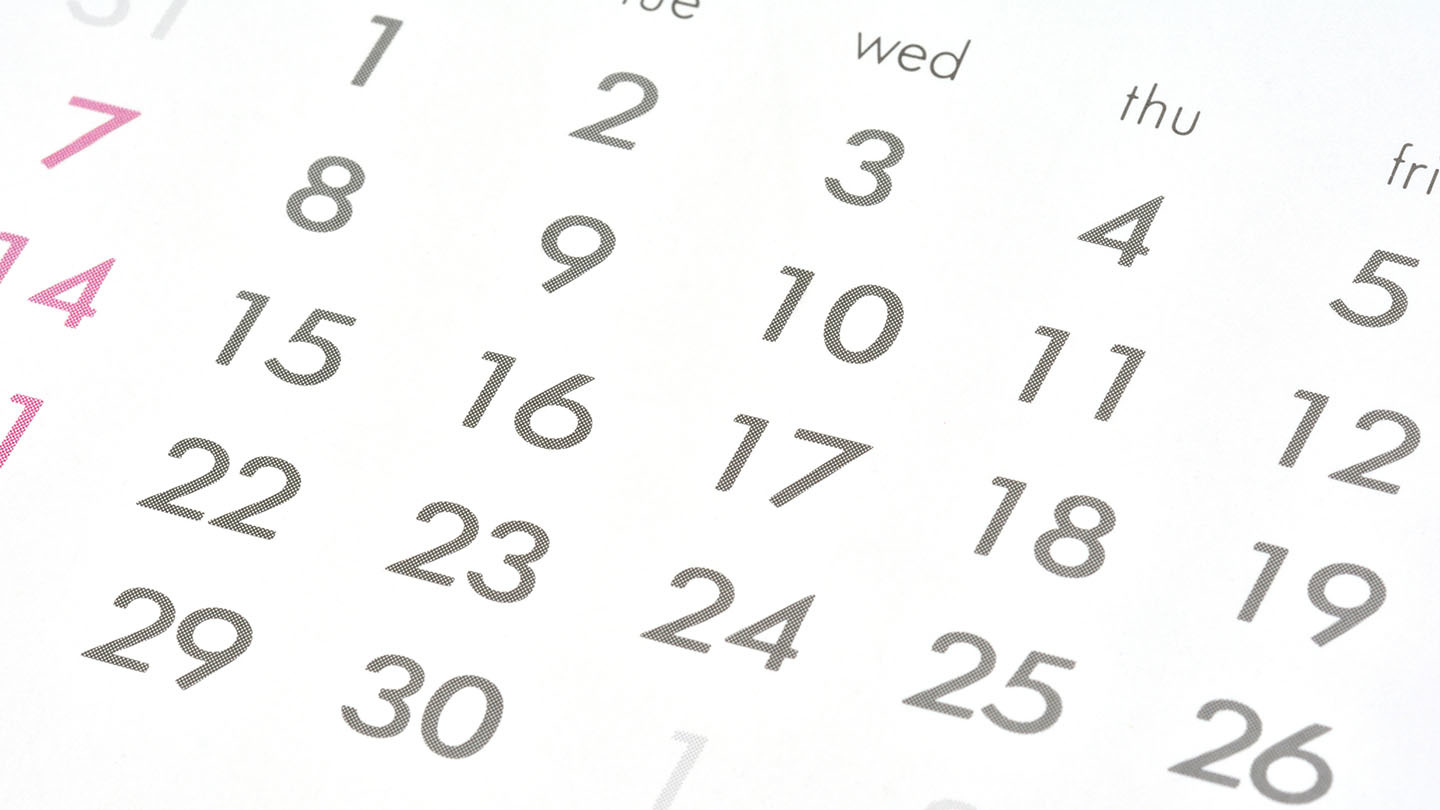 Taking the leap and performing a new behavior for the first time is the hardest part of creating a new habit. After all, everyone has to start somewhere.

After you tried a new behavior for the first time, you should give yourself a huge pat on the back. The hardest part is over. So, now what?

Your new behavior needs to be repeated consistently for it to become a habit. For a habit to really stick, you need to repeat the behavior so often that it becomes second nature. At first, your new habit will require a lot of planning. Eventually, it should be a natural part of your day, just like showering or brushing your teeth.

When something becomes a habit, you experience “automaticity.” The goal in behavior change is automaticity. This means you perform the behavior with efficiency and without awareness, intention or control.

You can repeat a behavior a million times and it won’t stick if there’s no reward. When it comes to health behavior change, these rewards have to be intrinsic.

The amount of time it takes to turn a behavior into a habit varies a lot based on the person. In one study of new eating, drinking and activity behaviors, it took between 18 and 254 days to create a new habit. That sounds like a lot of days, but don’t panic! On average, it took most people a little over two months to get their habit to stick. Totally doable, right?

But, there’s one other very important factor when it comes to creating a habit. You can repeat a behavior a million times and it won’t stick if there’s no reward. When it comes to health behavior change, these rewards have to be intrinsic. The reward has to be the way you feel about your new behavior. Does working out make you feel proud? Does eating better give you more energy? Does being more active mean you get more time with your friends?

Before you start your new behavior, take a minute to write down the rewards you expect to get. Then, when you’re struggling to get up early to get to the gym, you can think over your expected rewards before you hit snooze. When you’re feeling too tired to cook a home cooked meal, you can get out your list and spend some time thinking about the rewards that come with healthy eating.

And if you get off track, don’t worry. Regression is an important part of habit building that can actually make your habit more likely to stick. Just think about your expected rewards and get back in the program. 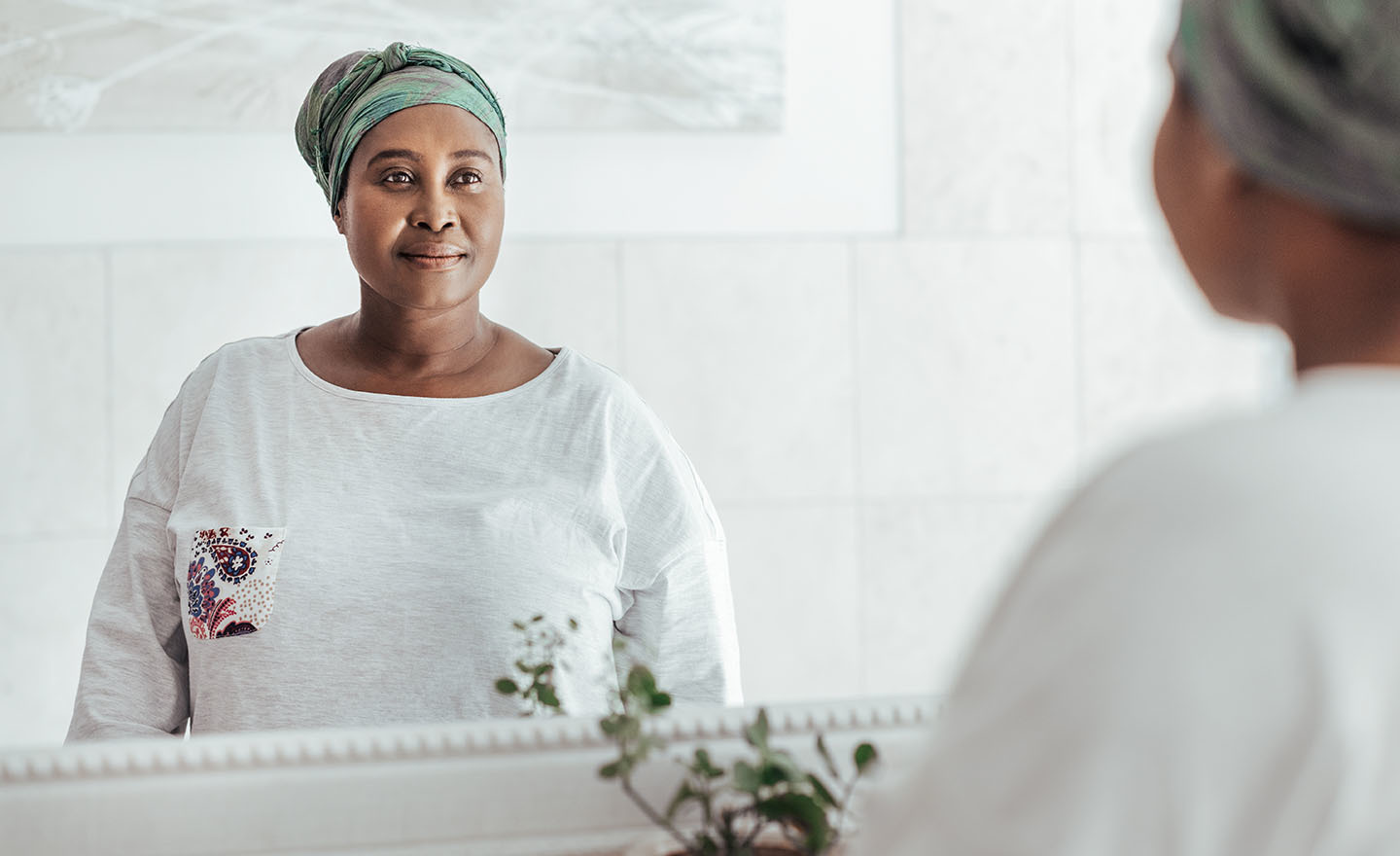 Say "No" to Negative Self-Talk

It’s possible that you have negative thoughts that stand between you and better habits. 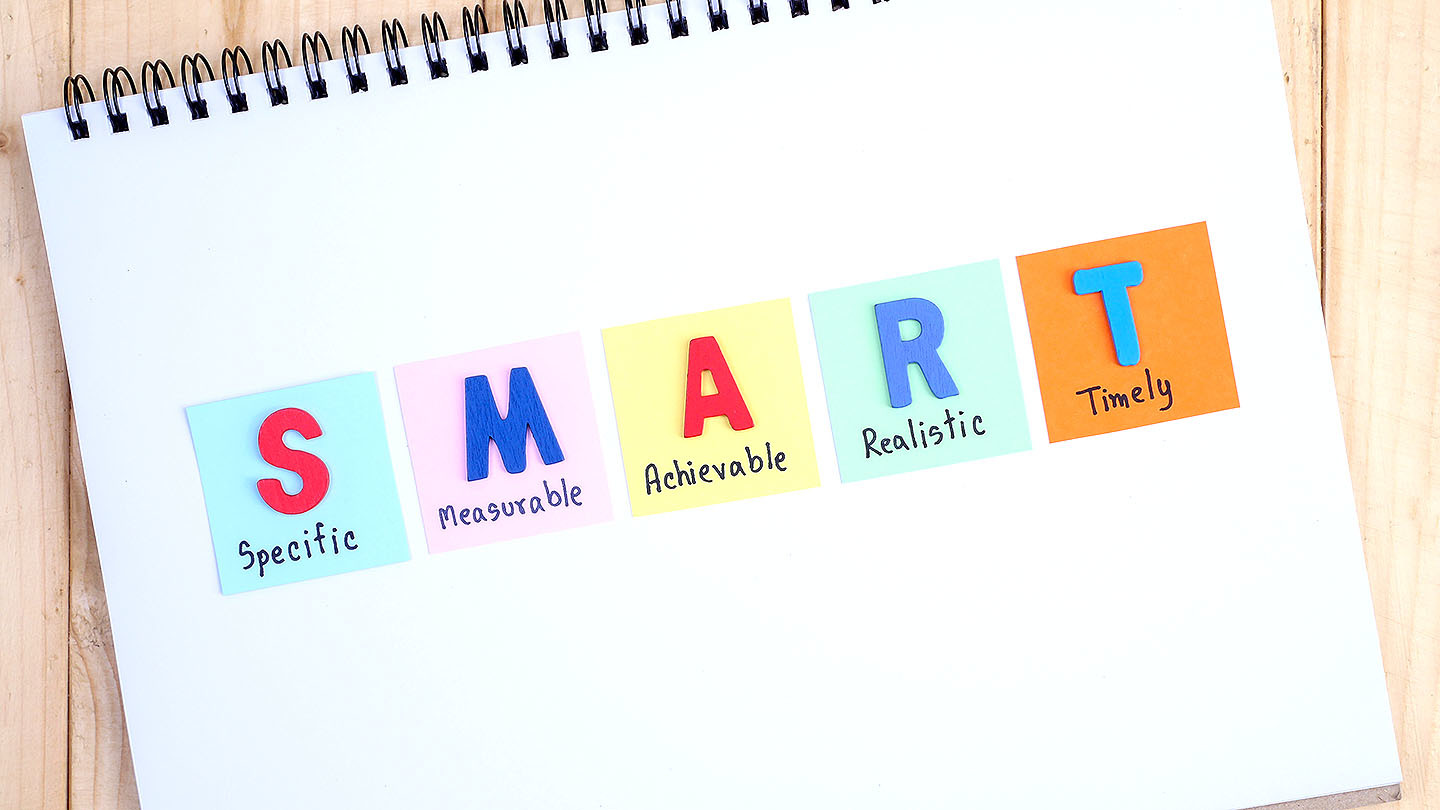 Creating a SMART goal gives you a plan of action that leads to a successful habit change. 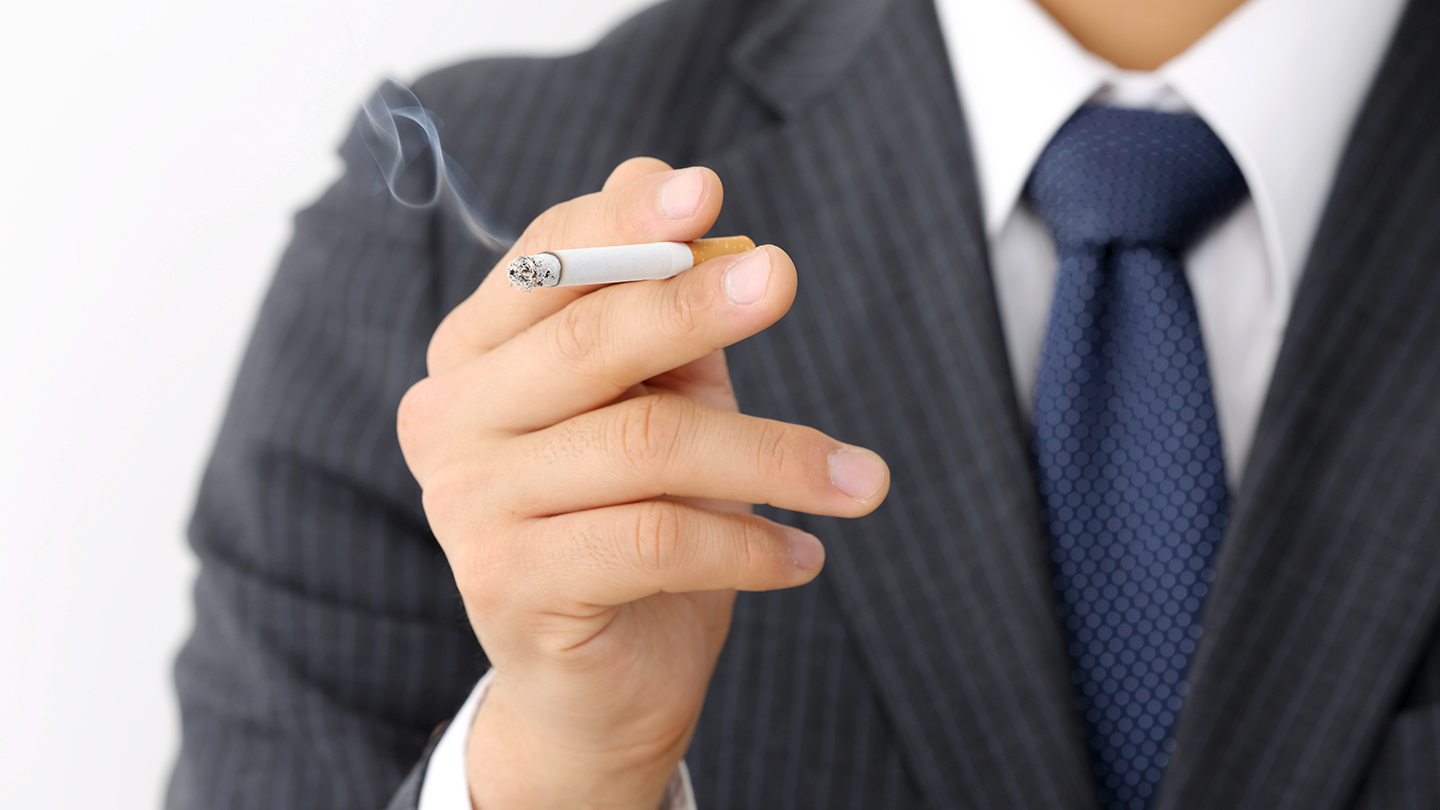 How Habits are Cultured

The culture you live in has more influence on your health habits than you might realize.