Seven is the Magic Number of Sleep Hours 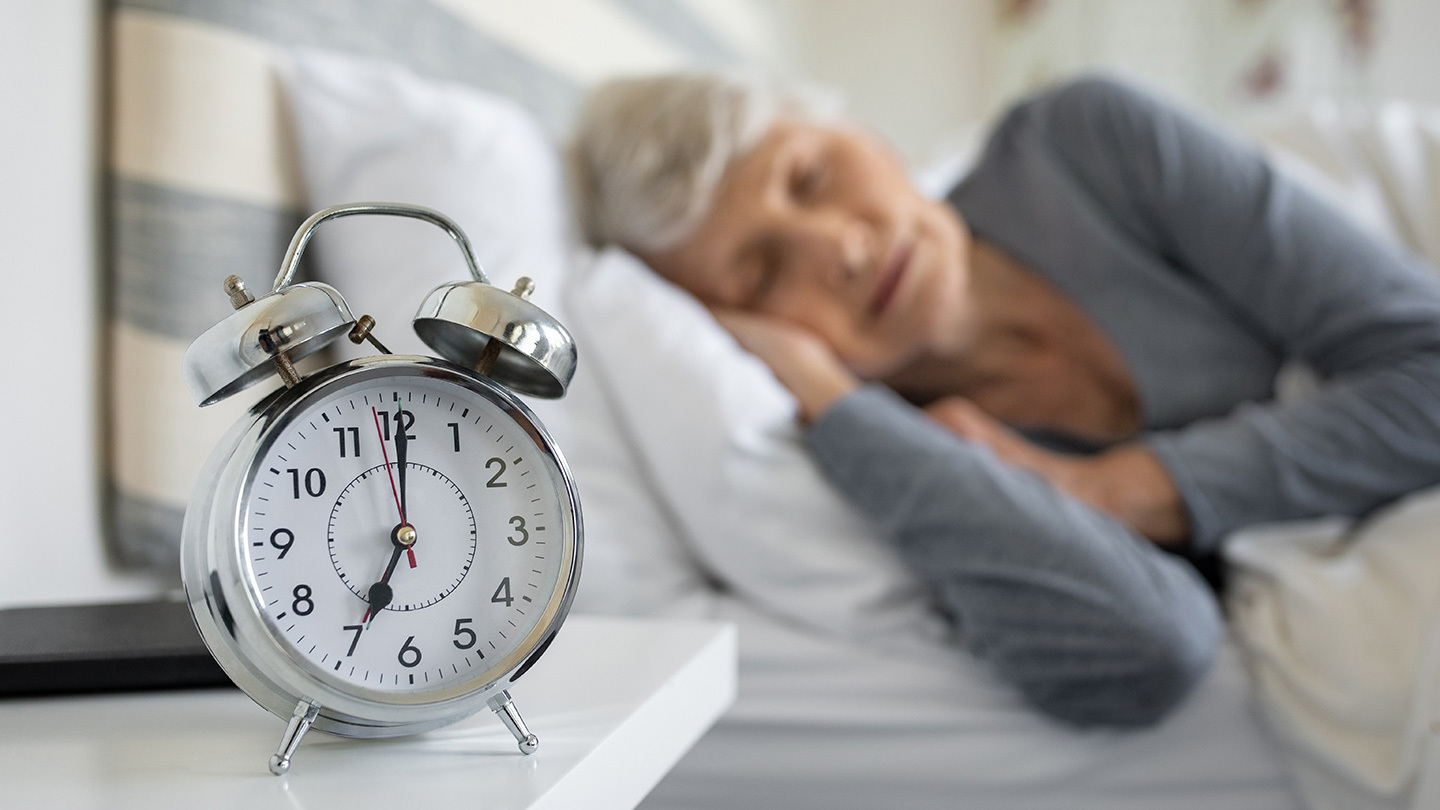 As if you needed any further proof that getting a proper night’s sleep is good for your brain and your future cognition, we now know that seven hours is the minimum number of hours a human needs to function normally both the next day and into the future. But did you also know that getting more than eight hours of sleep can be just as bad for your brain as not getting enough?

Yup. That’s right. You can actually sleep too much.

What does this mean for you? It means, quite simply, that you should set an alarm that gives you at least seven hours of sleep but no more than eight. Maybe even experiment with 7 hours, 7 ½ hours and 8 hours, and see which feels best. 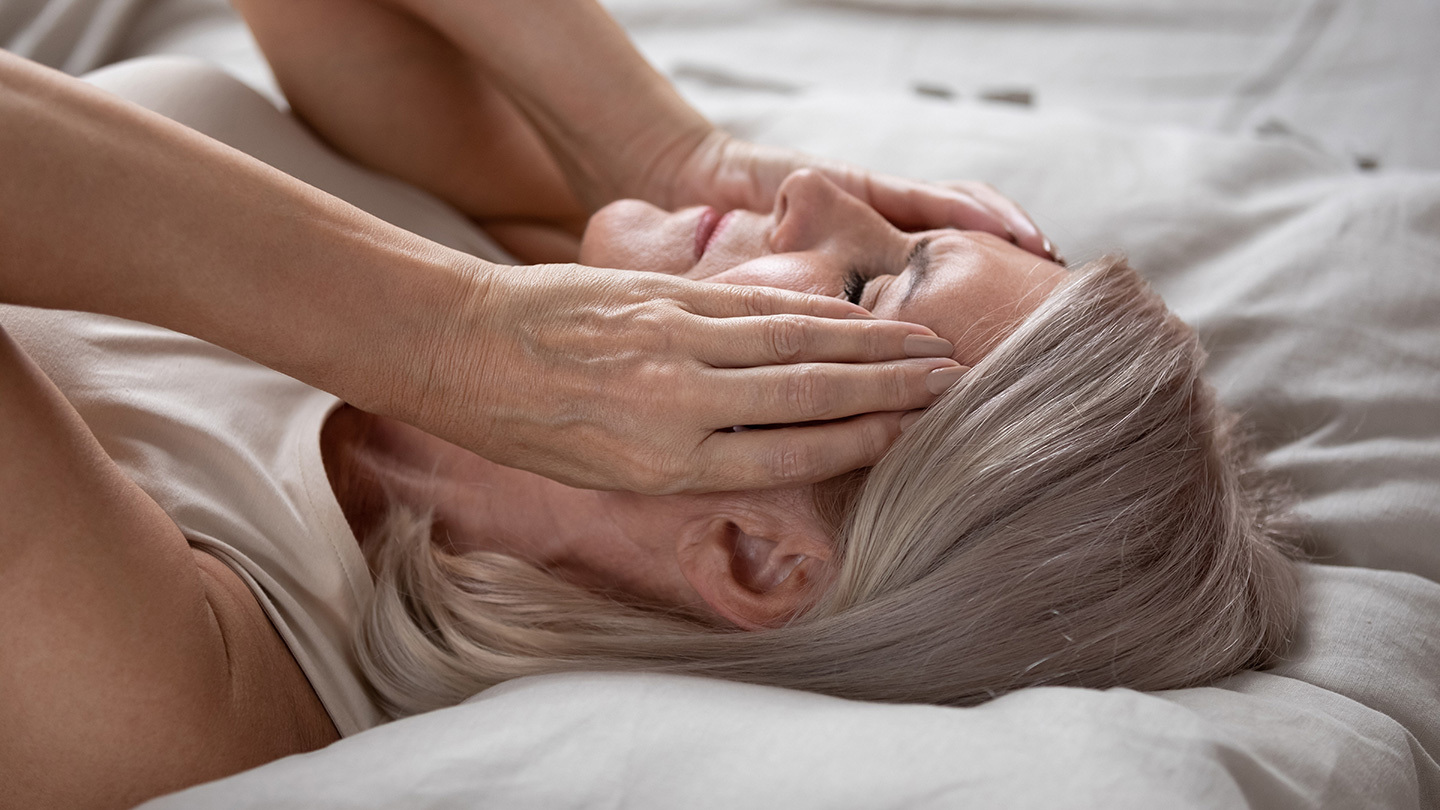 But I’ve Tried Everything!

Changing up your sleep habits has a high chance of helping you sleep better. 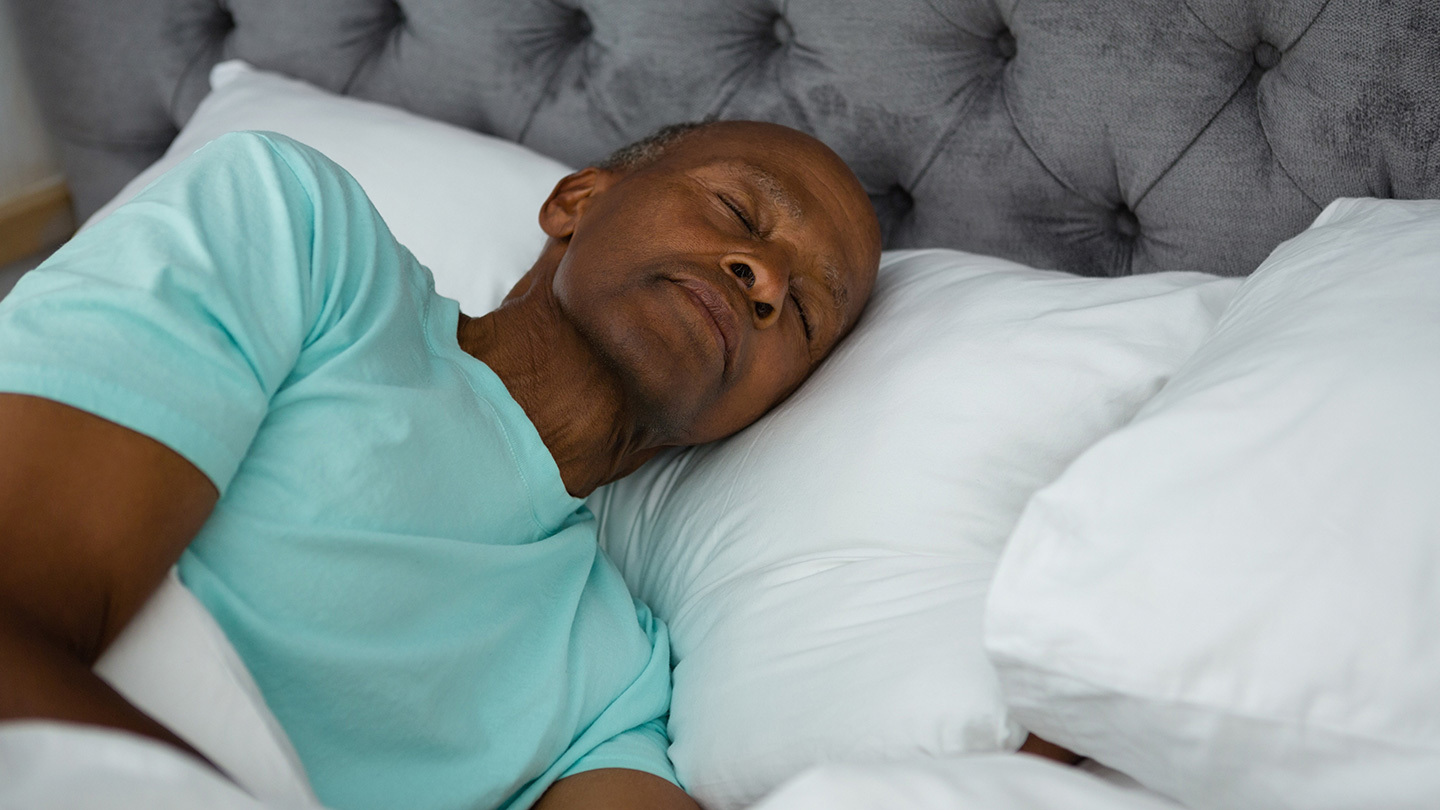 Sleep restriction therapy is the best known treatment for insomnia. 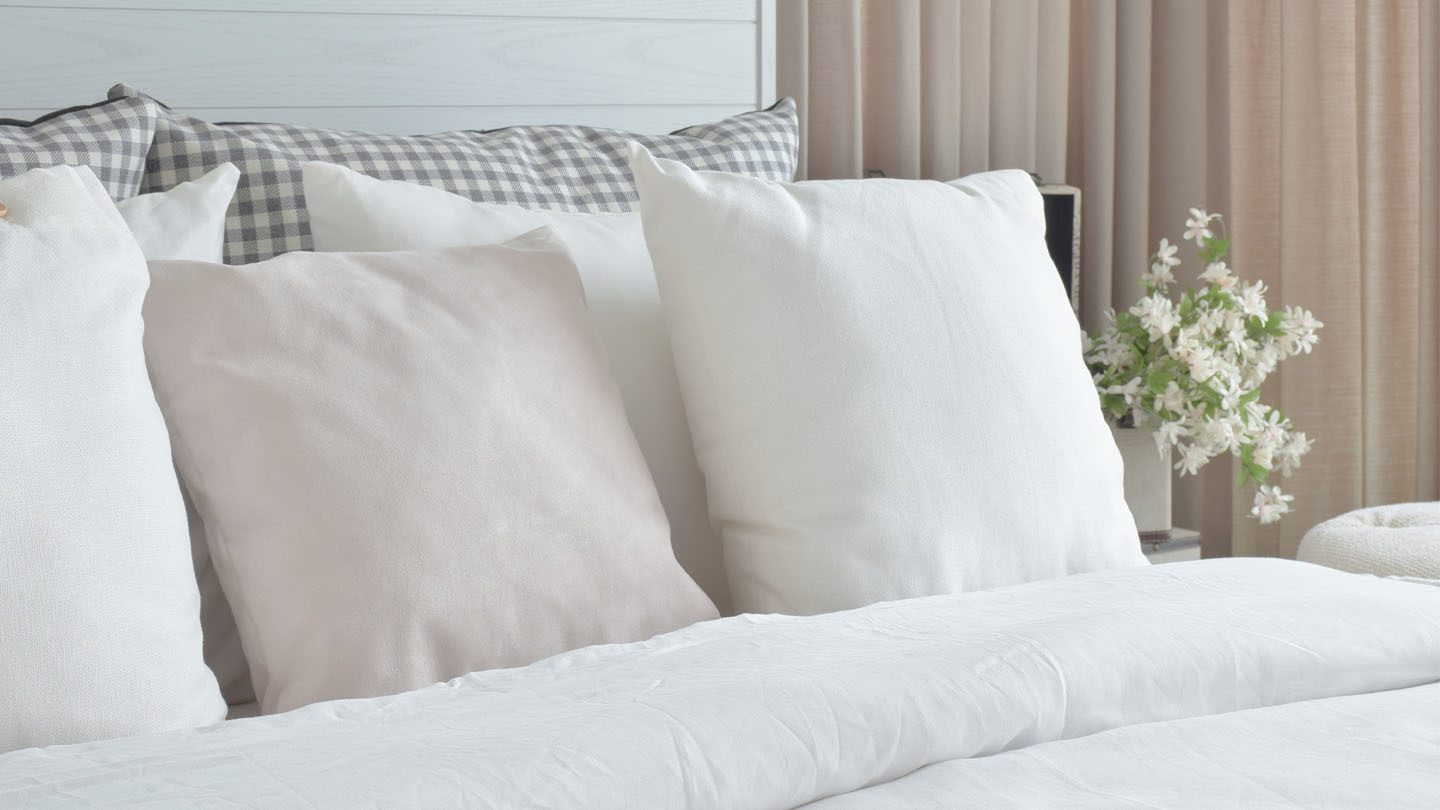 Why Your Brain Needs Sleep

Getting good sleep is critical for long term brain health.